The settlers were active in protecting their villages, and from the middle of the 13th century they were supported by the Hungarian kings who ruled the area and the church. The main component of these villages was the church, which was almost always located in the center. There are several types of fortifications: a small wall around the church, a column of fortifications around the church, or a whole fortress with many fortified walls in the center of the church. The churches were adapted so that they could be protected; All have Romanesque basilica or contain only one ship from the end of the Gothic period. The churches include several additions, dating to the late Middle Ages in which the churches were built, and up to the XVI century. Many churches also include baroque style elements, which were popular in the area. The earliest records of the church date back to 1412, and probably refer to a building that predated the later Gothic building built between 1522 and 1523. The interior of the church has hardly changed since its construction, except for a few changes such as the construction of the northern door and the southern baroque door. Apart from the usual elements found in churches, the outstanding features of this church are the Retablo drawing consisting of 24 parts and three sculptures. The building itself is mostly made of bricks, but several parts of it, such as the window sills, are built of stone. The church is situated on a low hill, and its fortification cycle includes four towers that are older than the present one. The second circle of fortifications is located at the foot of the hill and was built during the XVI century.

The grounds contain a “matrimonial prison” where couples wishing to divorce were confined so they could be sure they wished to end their marriage. The lockup lasted for two weeks, although the pair could leave early if they reconciled. They had to share a single bed, plate and spoon. During the three centuries that bishops resided at Biertan, just one couple ended up divorcing. 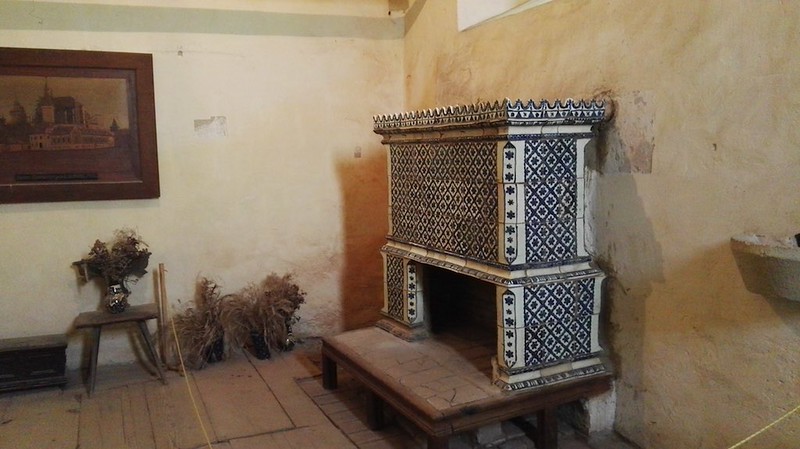 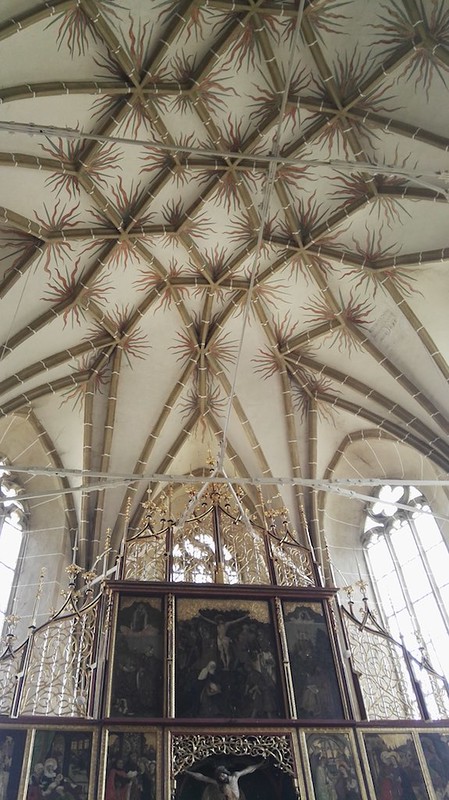 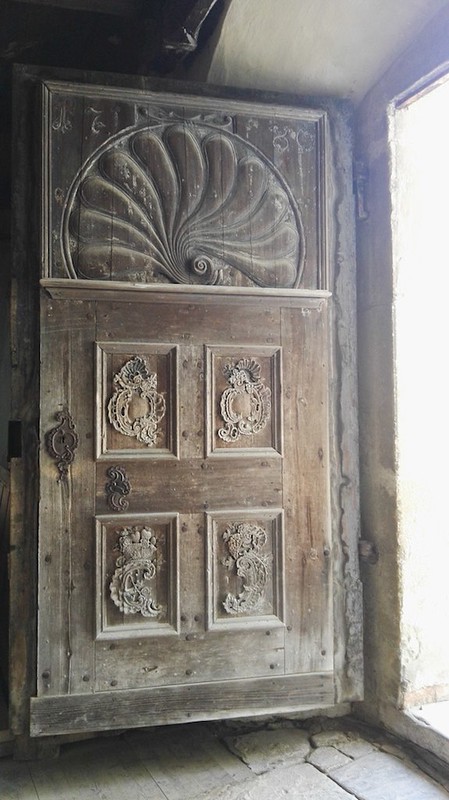 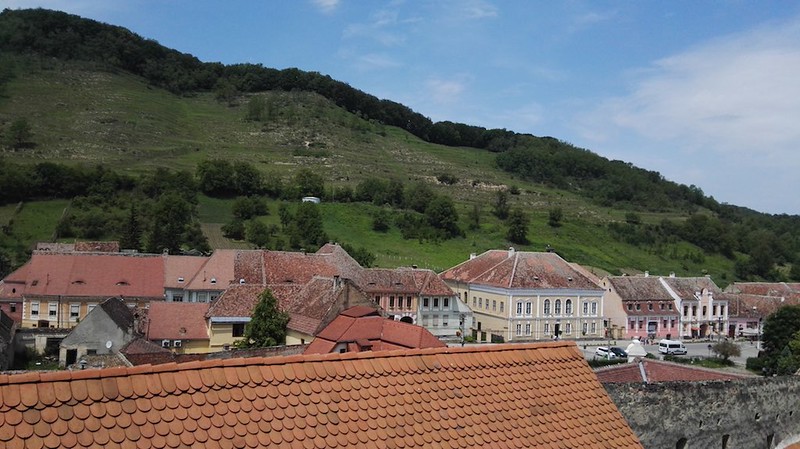 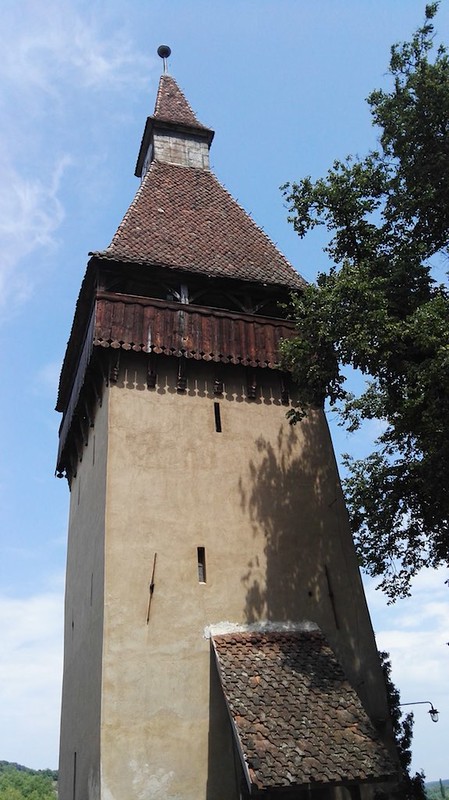 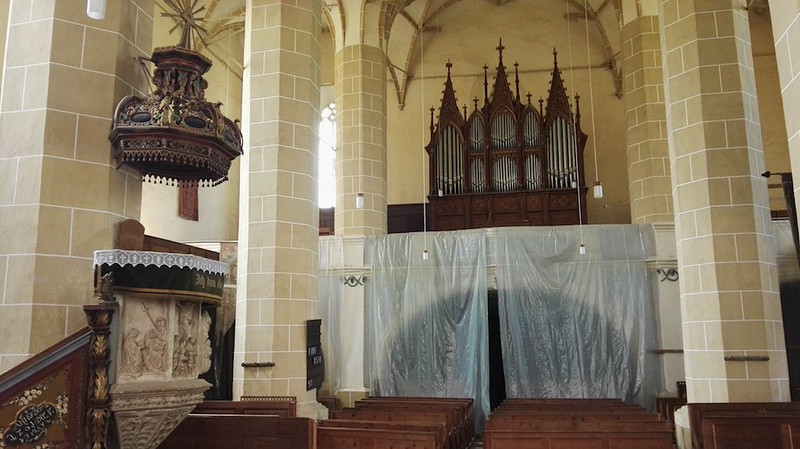 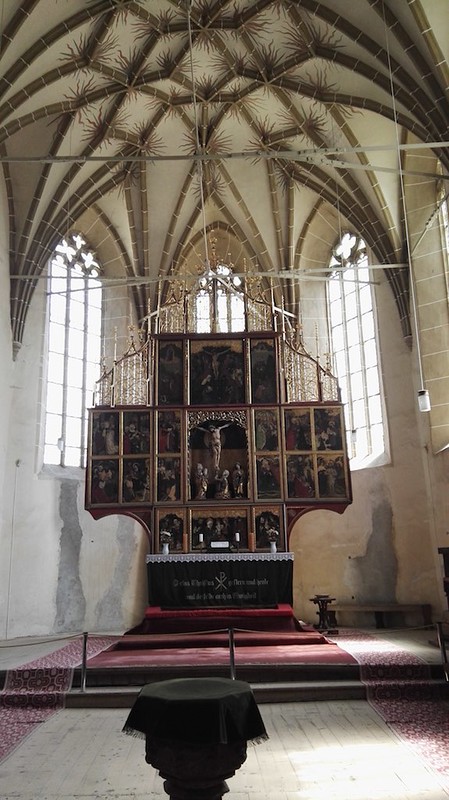