Salina Turda was placed by Business Insider at the top of their list of the ten “coolest underground places in the world”, once being ranked among the “25 hidden gems around the world that are worth the trek”.

Salt was first extracted here during the antiquity and the mine continuously produced table salt from the Middle Ages (the mine being first mentioned in 1075) to the early 20th century (1932).

Documents that refer to the Turda salt mines mention that salines were arranged in Băile Sărate microdepression and on the south-eastern slope of the Valea Sărată. Operating rooms were placed on the sites of current salt lakes from the perimeters mentioned above. In the 17th century has begun first salt mining works on the north-western slope of Valea Valea Sărată, evidenced by shafts in the dome of Terezia room. In a short time is open the Sfântul Anton mine, perimeter where the mining activity continues until the first half of the twentieth century.

Since 1992, Salina Turda has been a halotherapy center and a popular tourist attraction.

The mines have a long spectacular cave walk until you reach the mining area. The quarrying began during the Roman period and continued until the 30s of the 20th century . The visit will reveal to your eyes spaces, occasional salt-cut statues and even a salt lake (with boats). 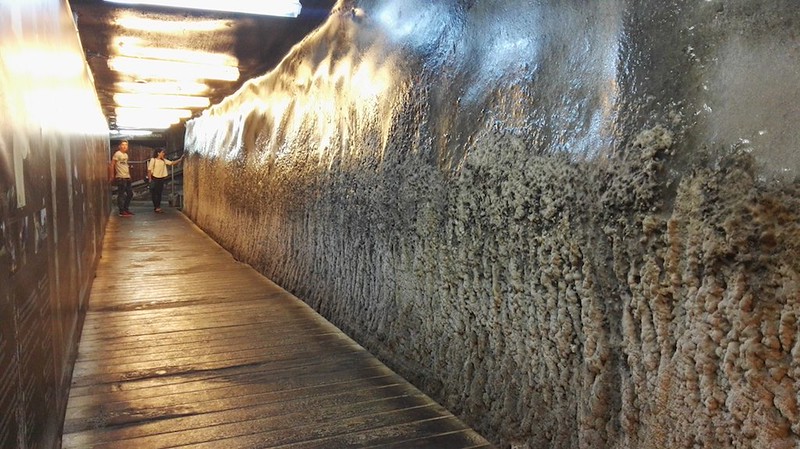 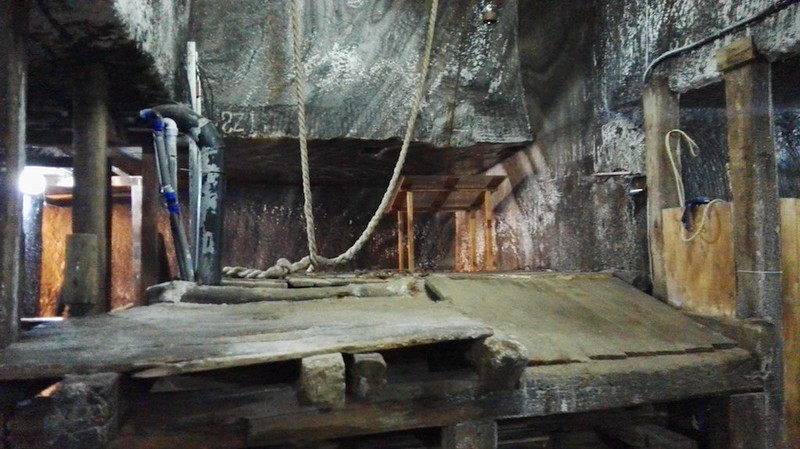 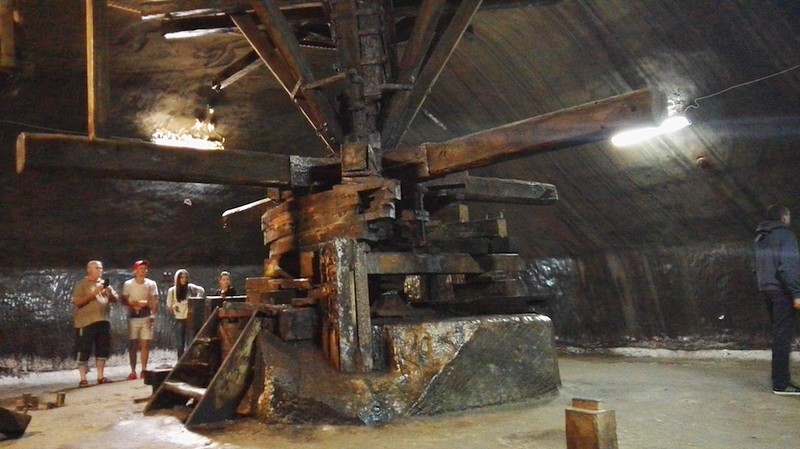 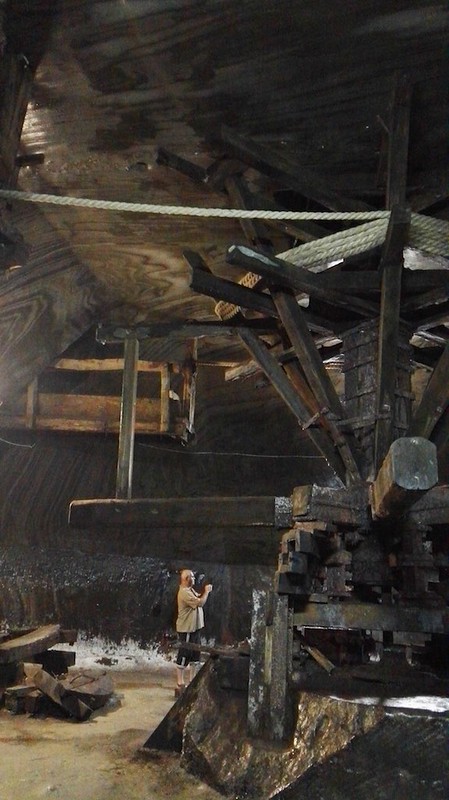 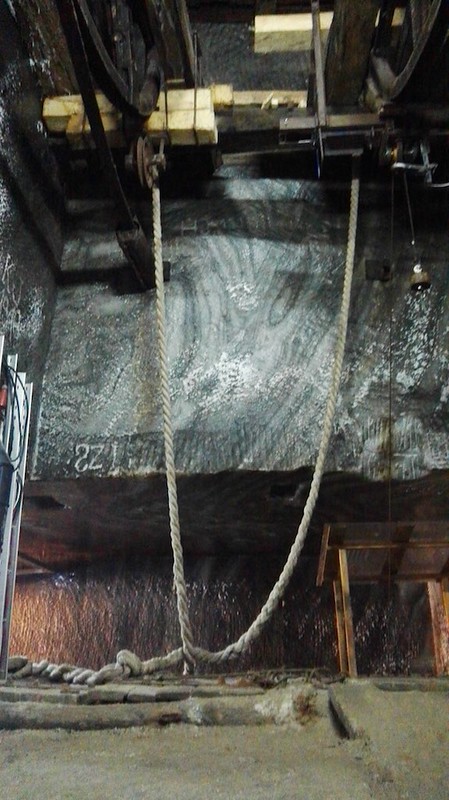 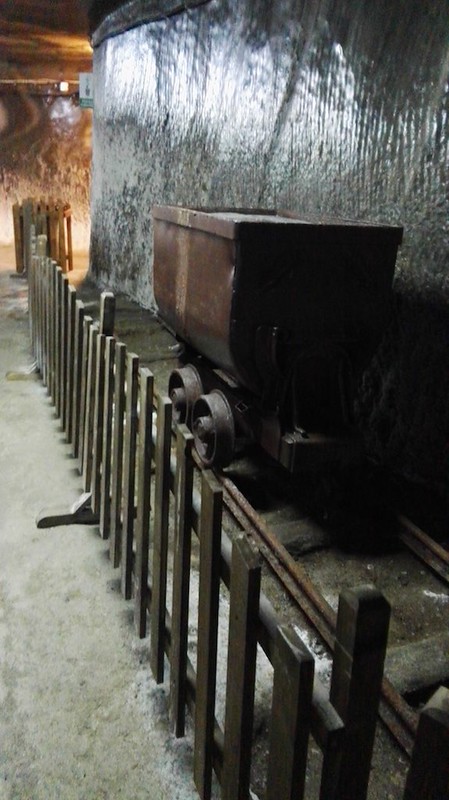 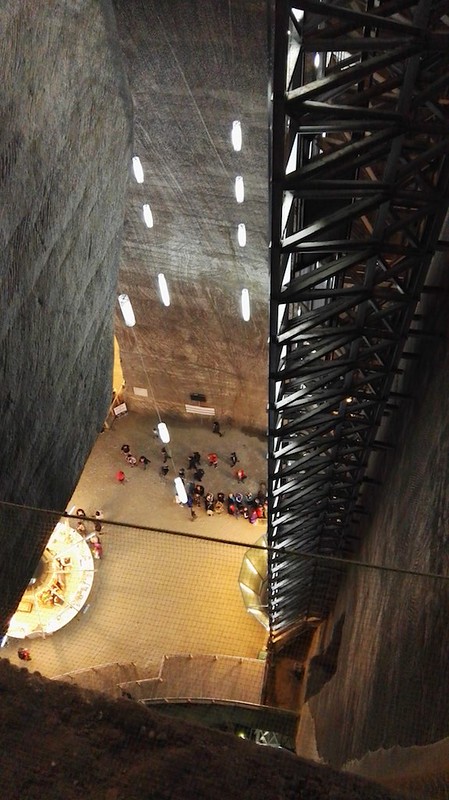