The Alba Carolina Fortress is the most important historical site in Alba Iulia and of historic importance to the Romanian people. Between the XVIII-th and XIX-th centuries the fortress served as a military center of Transylvania, and at Alba Carolina the most important events in the history of the Romanian people took place: the revolt and the trial of Horea and the union of Transylvania with Romania on December 1, 1918.

In the XVIII-th century Transylvania was under Austro-Hungarian domination. During the same period, guard fortifications were built throughout Transylvania and this helped to save the cities and defeat the Turks. The fortress of Alba Carolina was built at the initiative of king Carol the VIth, and its construction began in 1714, according to the plans of the illustrious Italian architect Giovani Morando Visconti. Its construction was completed in 1738. 20,000 workers participated to its construction.

The fortress has a star shape, its walls are 3 meters high and 10 to 20 meters depth, with seven strongholds, named according to the names of saints, spread over an area of ​​70 square kilometers
and surrounded by guarded water channels. In order to provide access to the building, six Baroque victory gates were built, decorated with mythological figures and scenes.

Alba Carolina has an army of “city servants,” consisting of more than 50 soldiers, all dressed in specific uniforms for the first half of the XIII century. The army is composed of three groups: the cavalry, the artillery and the regiment, each group with its specific uniforms. 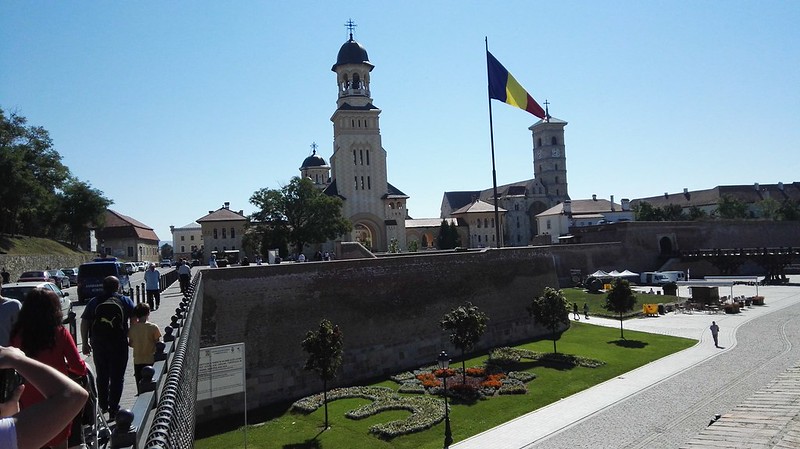 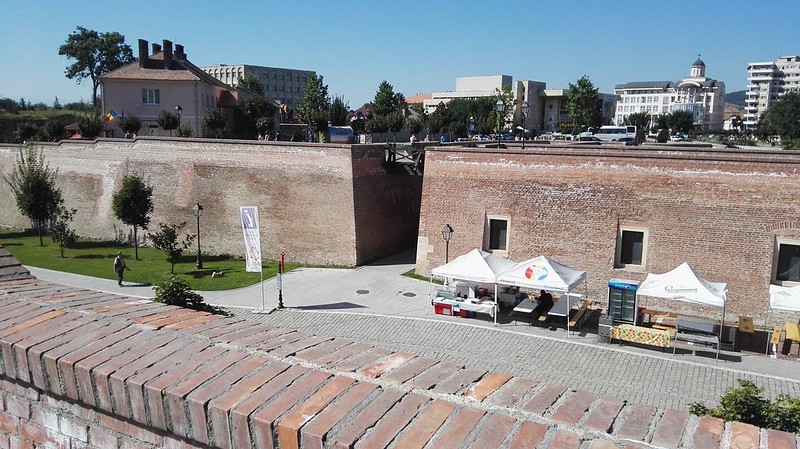 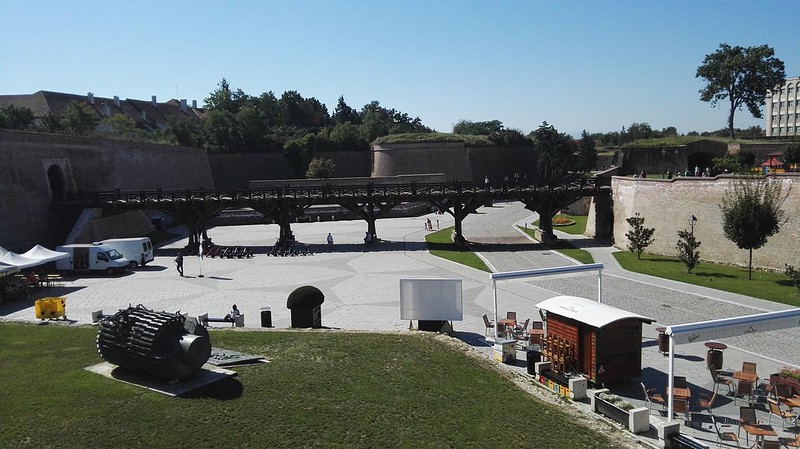 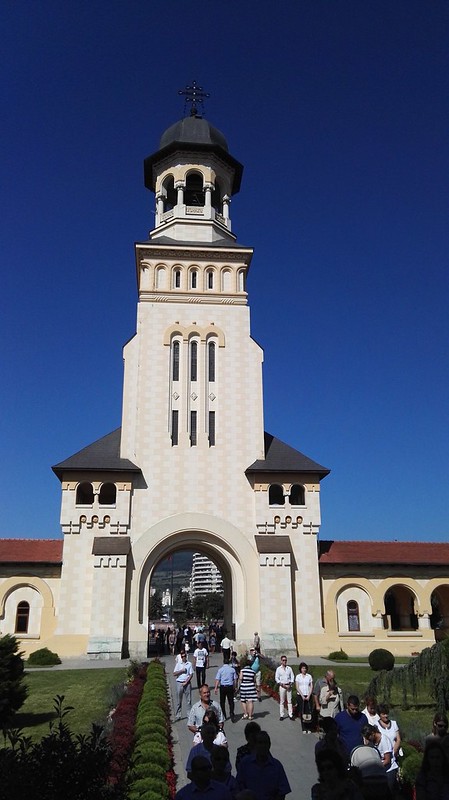 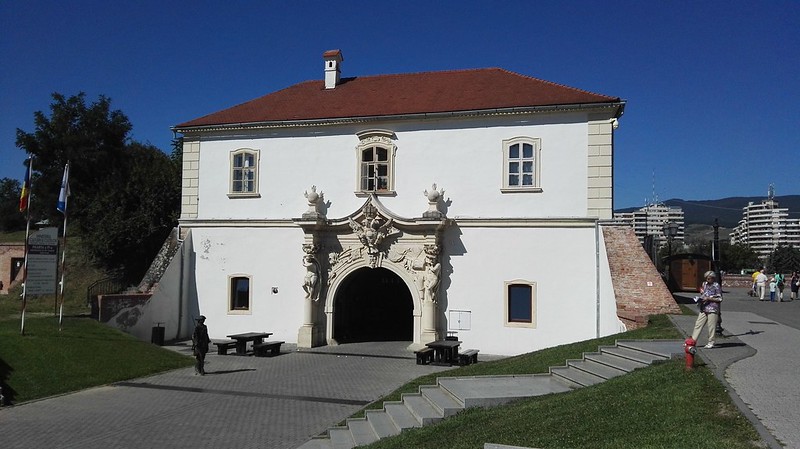 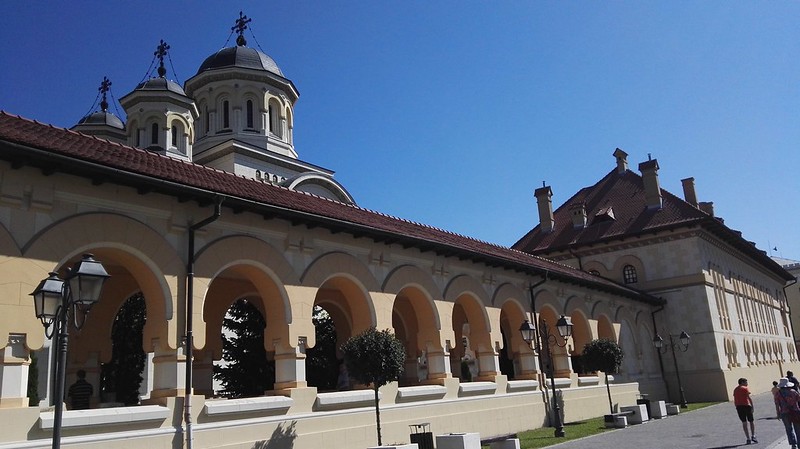 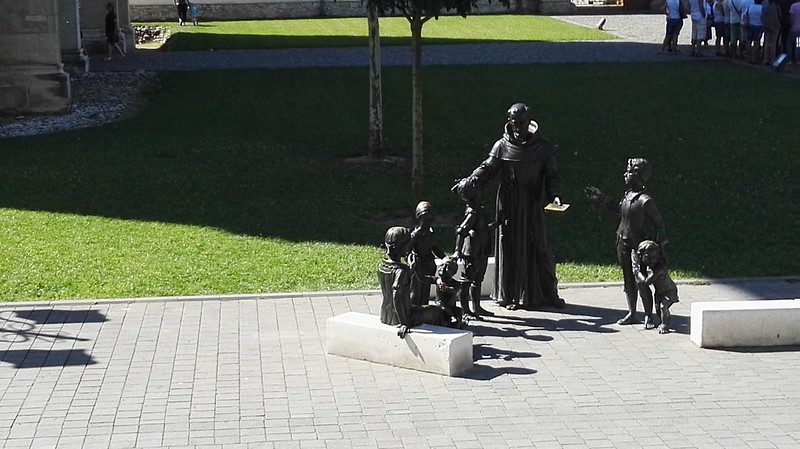