Bran Castle (Dracula’s Castle, the mythological Count, and the father of all vampires) was founded in 1382, and following its establishment its founders were exempted from paying taxes for several hundred years. Between 1438 and 1442 the castle was used for defence against the Ottomans.
The castle changed owners several times. It was owned by Mircea the Old, later being transferred to the possession of the inhabitants of Brașov. After the First World War, the inhabitants of Brașov presented the castle as a gift to Queen Mary of Romania and the castle began to serve as a summer residence for the Romanian royal family until 1947.
A visit to the city of Bran must include a visit to the farmers’ market, located by the foot of the castle.
This is the castle mentioned in the book about Dracula and serves as a famous tourist destination. In fact, the real prince spent maybe two days in prison (and this is questionable). The real Dracula castle is Poienari Fortress. After the death of Vlad, Poienari Fortress was abandoned. Following many earthquakes and one landslide in 1888, part of the fortress crashed and fell into the river. Due to its high and detached location there is no possibility of a real restoration. But in the 20th century Poienari Fortress also became a famous tourist spot. Tourists must climb 1,480 steps to reach the castle. Dracula’s walls and towers stand to this day. 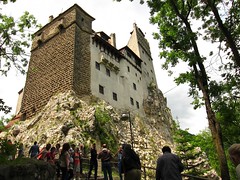 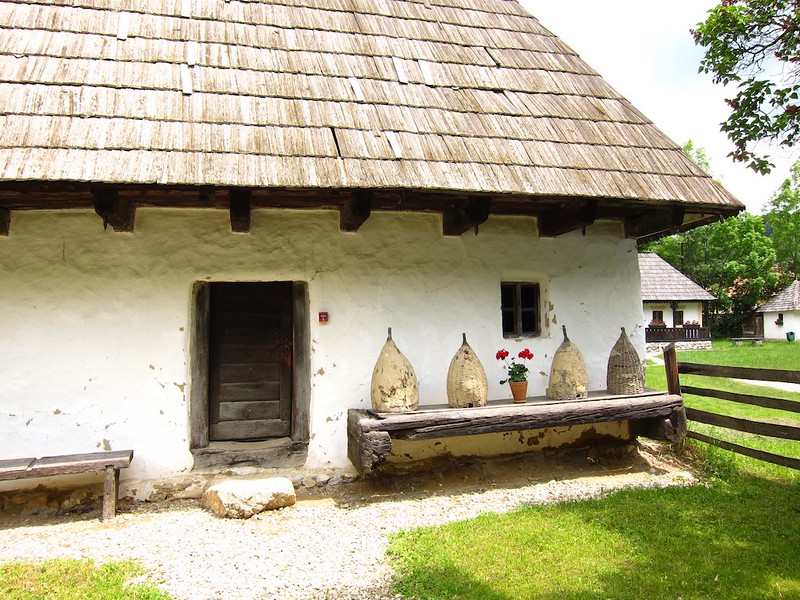 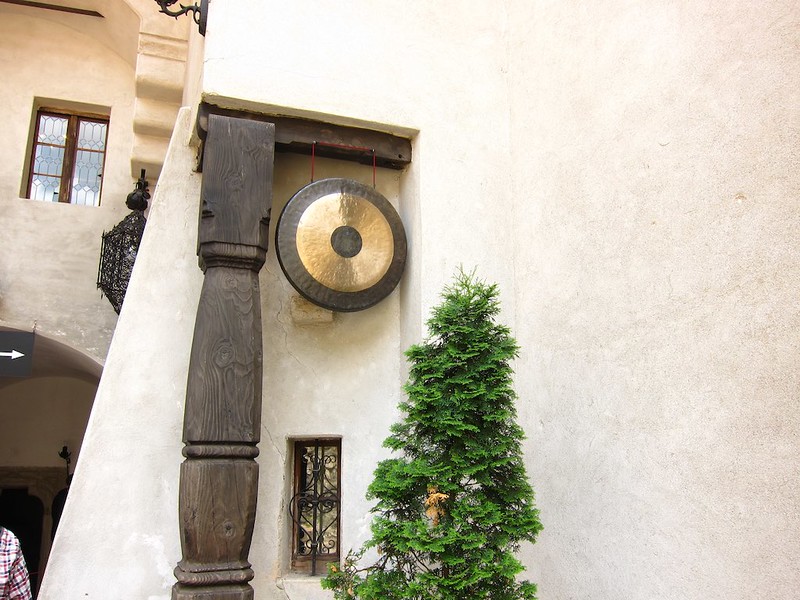 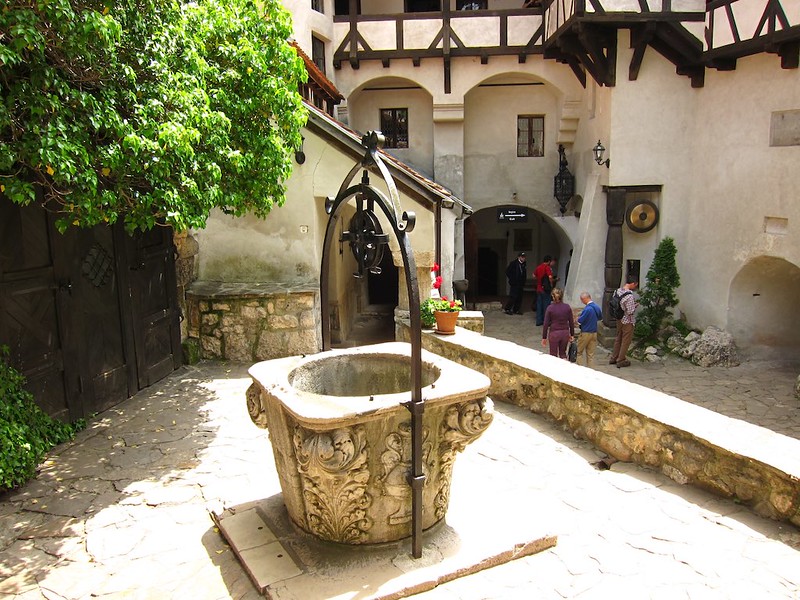 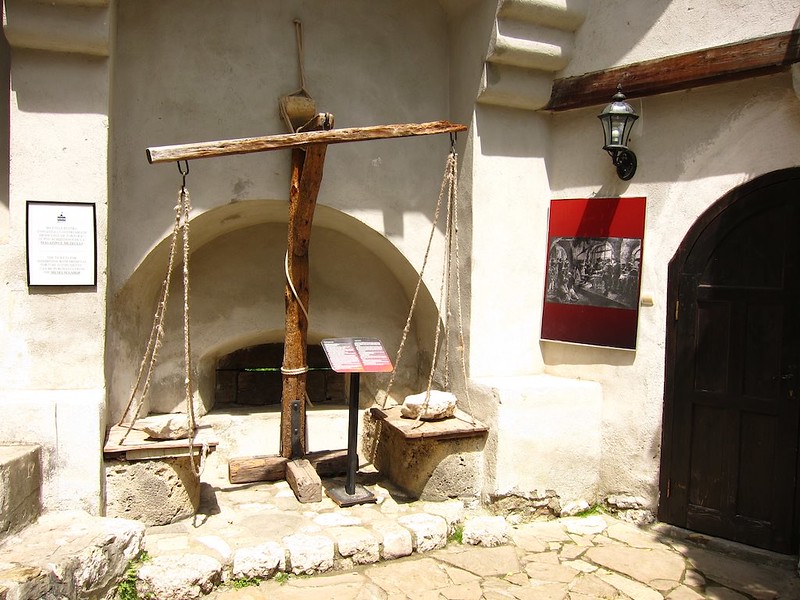 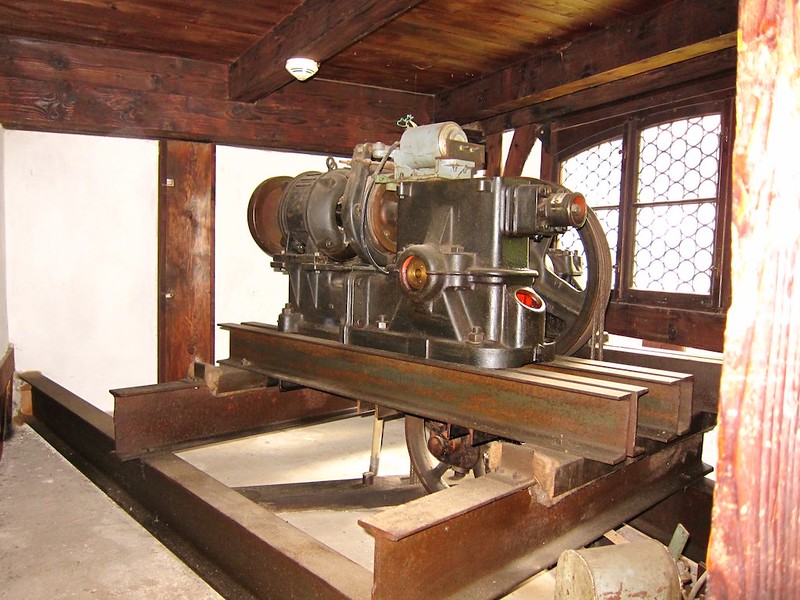 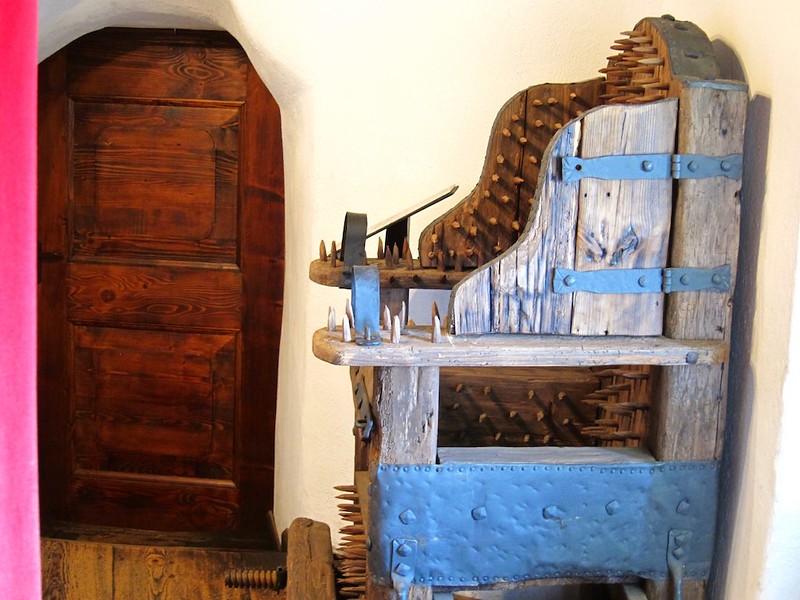 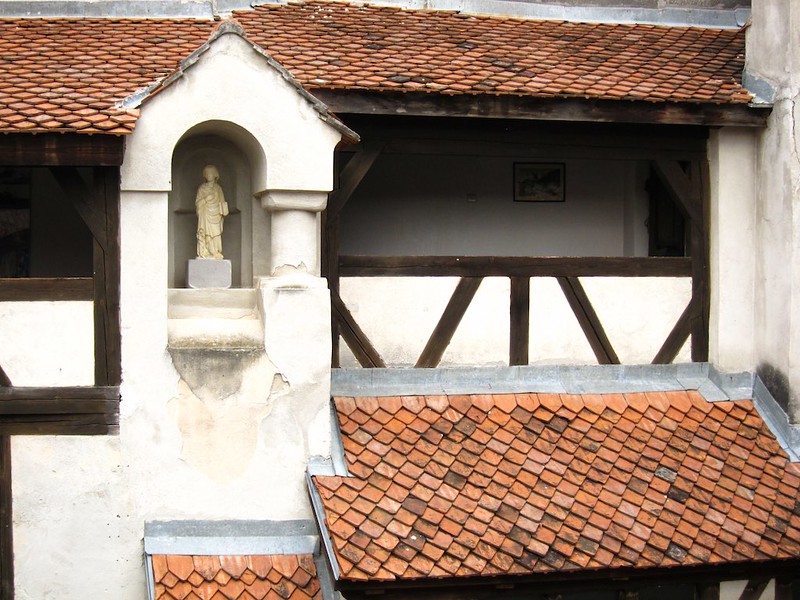