The Rupea Fortress is halfway between Brașov and Sighișoara, about an hour away from each.It is a peasant citadel with four areas reinforced with polygonal towers. The citadel is modified in time, by adding two interior courtyards and three defense towers.In Dacian times, on these places was raised the dava known as Ramidava. A popular legend in the area tells that Dacian king Decebalus would commit suicide within the citadel during the Second Dacian War (105–106). Conquered by the Romans, Rumidava becomes the Roman castra Rupes (in Latin, “rupes” means “rock” or “stone”). Between 1432 and 1437 the citadel was attacked and robbed by Turks, as later, in 1643, to be abandoned, after a devastating fire turned it into ruins. At the end of the same century, Saxons return to the citadel to seek refuge. This time, the citadel will be handed over the Habsburg armies without armed resistance. The medieval citadel has been beautifully preserved and the feeling of being on the site illustrates the period in which it was built – the thick stone walls, the small windows at the depth of the wall, the massive wooden beams supporting the ceilings, the floors and the stairs inside the buildings. Among the buildings of the fortress is a building that is fully preserved on all its floors. In the courtyard of the citadel is a well. 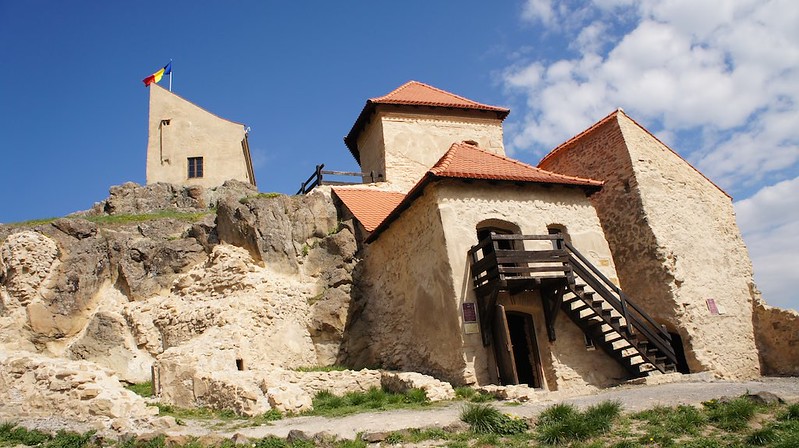 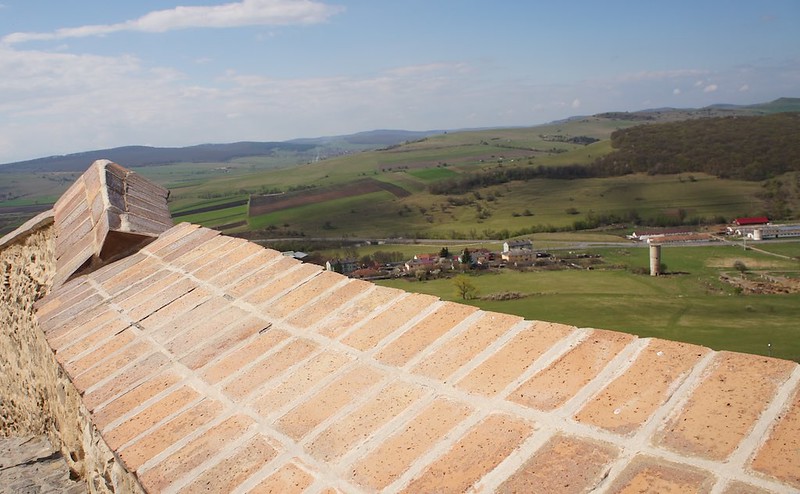 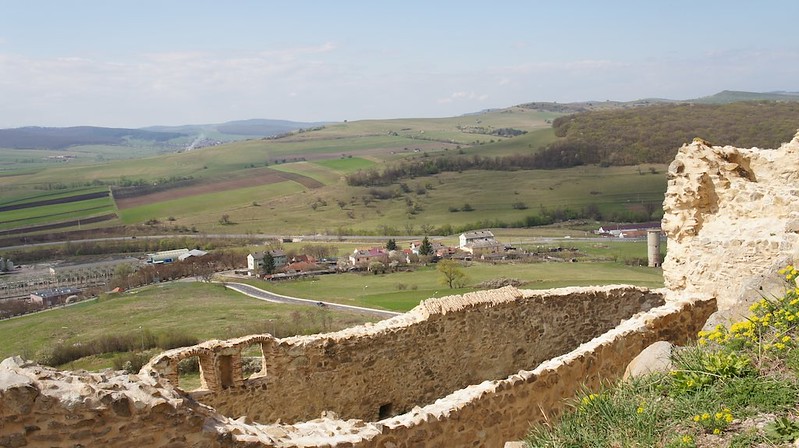 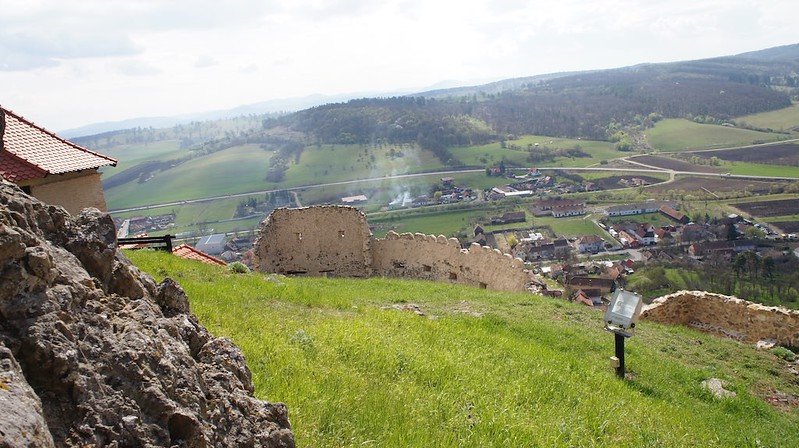 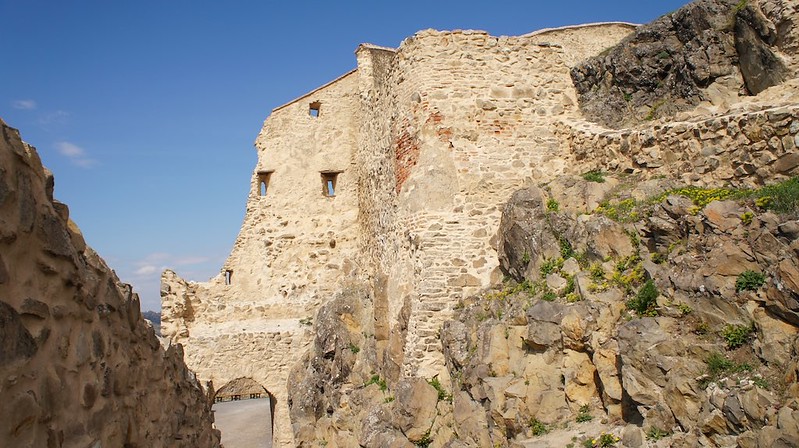 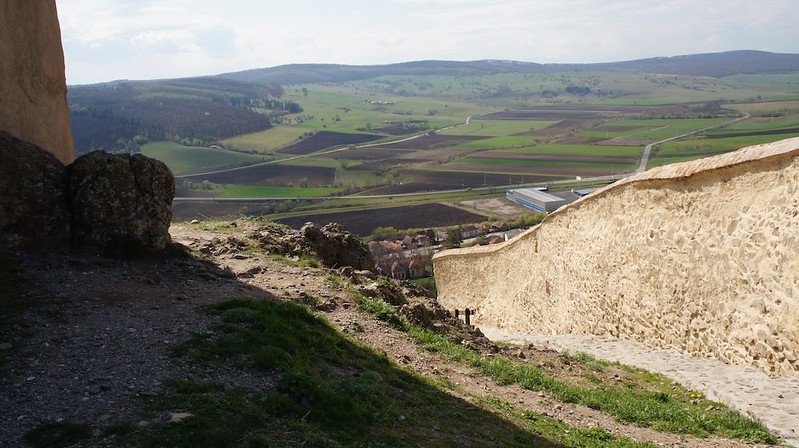 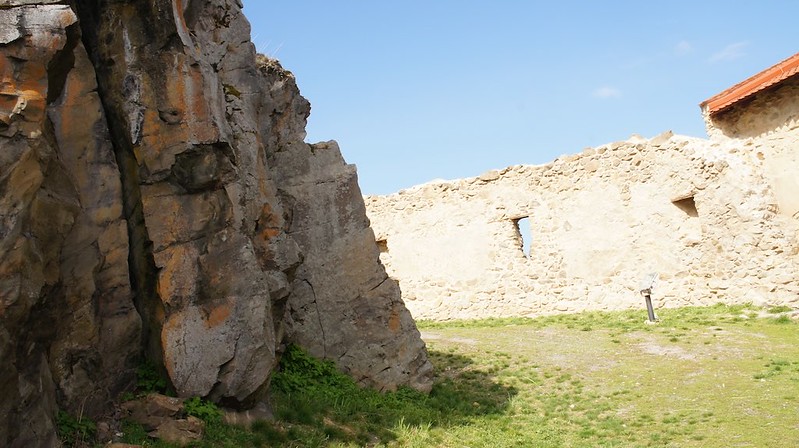