The Brass Bull is also called the Sicilian bull, and was first invented in ancient Greece, but was used in later periods. To the bull who was wrapped in metal with a door on his side, the condemned man would be put into execution under fire. The fire would warm the metal until it turned yellow and thus torture the person inside for a long time with slow and painful torture. The screams coming from the bull would pass through an acoustic form in the bull’s head so that it sounded almost like a roaring bull. Finally, what was left of the tortured bones were used to create jewelry.

Skewer – given his name, it would not be disturbed to guess that this was the way of the beloved execution of Vlad the Impaler. In this method, the victim was ‘asked’ (yes, sure) to sit on a sharpened rod in a very thorough manner, with only the weight of his body causing him to slide downwards. In this method, the tortured could remain in life for up to three days, and it is reported that Vlad the Impeller who once used this method for 20,000 people while he was eating and watching a meal.

The Infidel’s Fork is a fairly simple torture instrument, shaped like small pitchforks or two-toothed, one-down and one-up forks tied to the tortured neck. The tortured man was tied or held in such a way that all he had to do was wait. During the long wait, each time he lowered his head, whether from fatigue or lack of strength, the instrument would cut his neck and chest until he died. 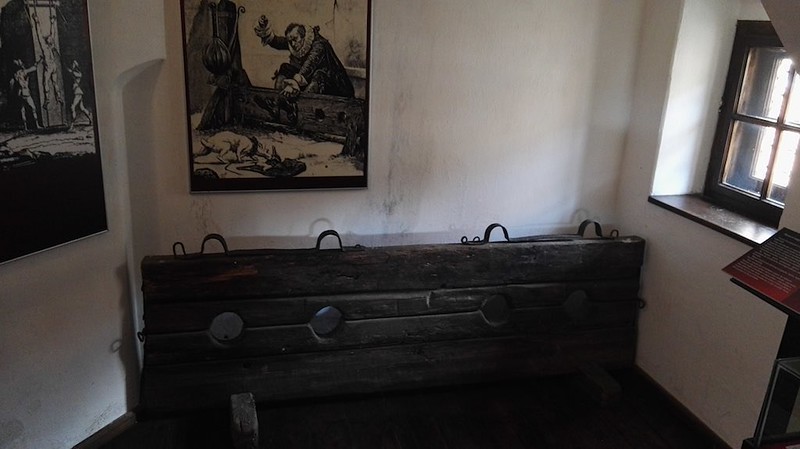 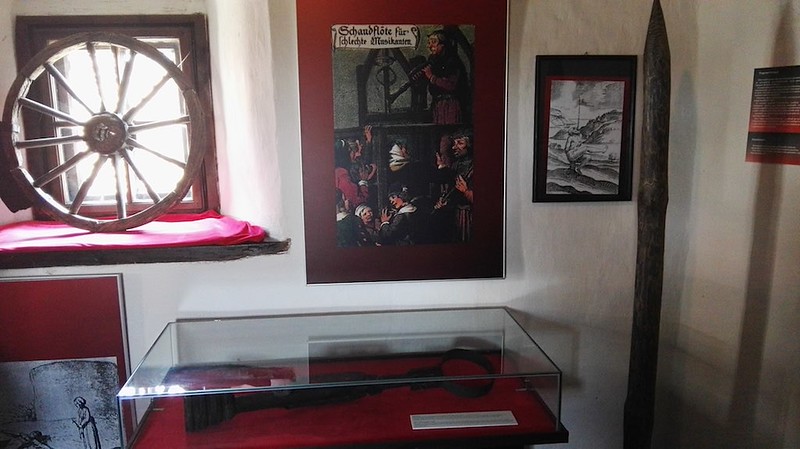 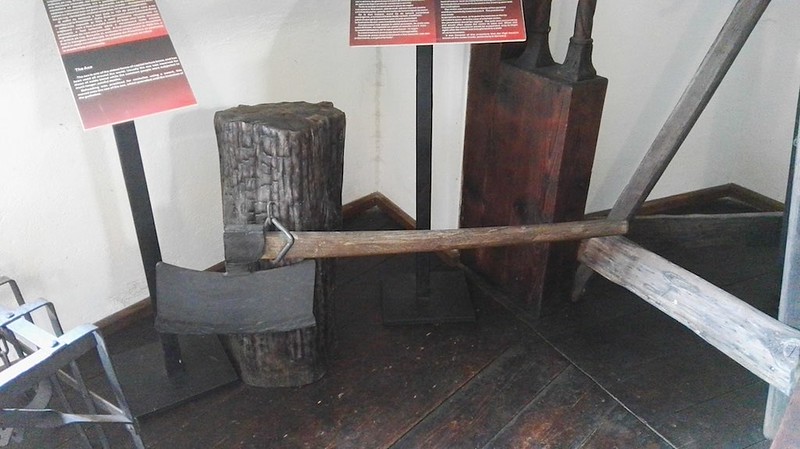 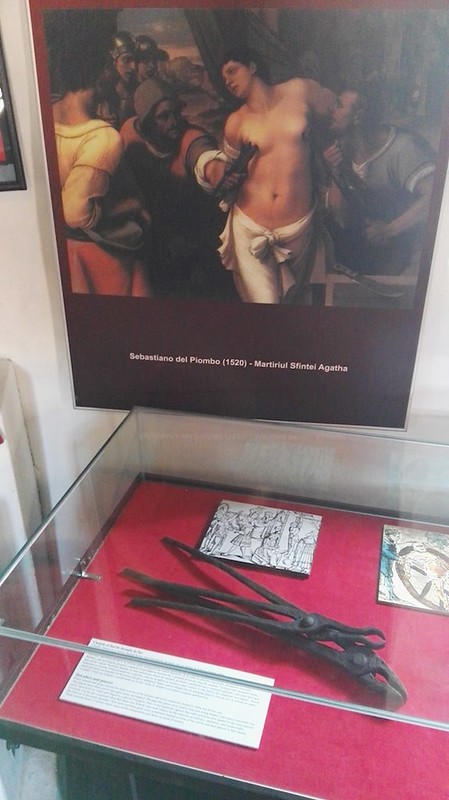 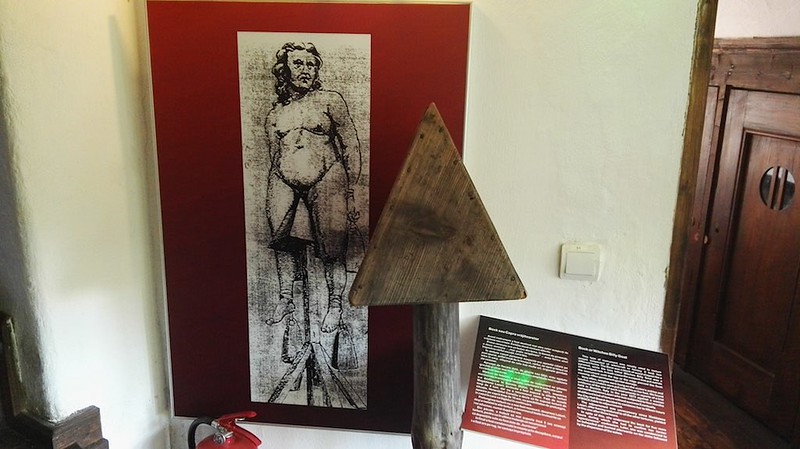 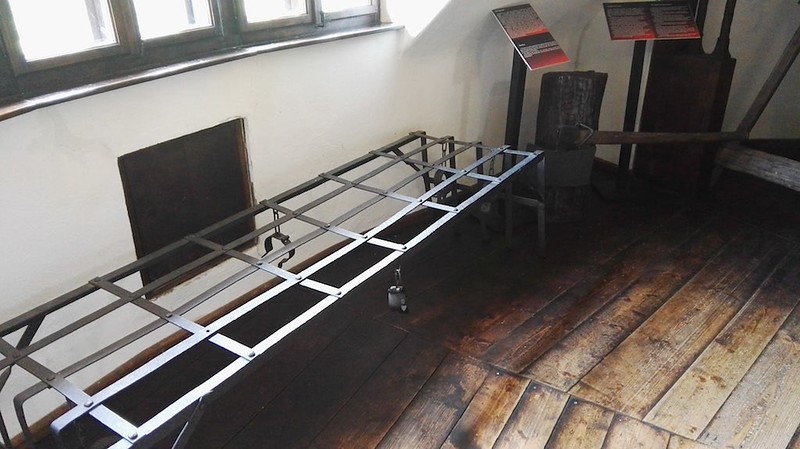 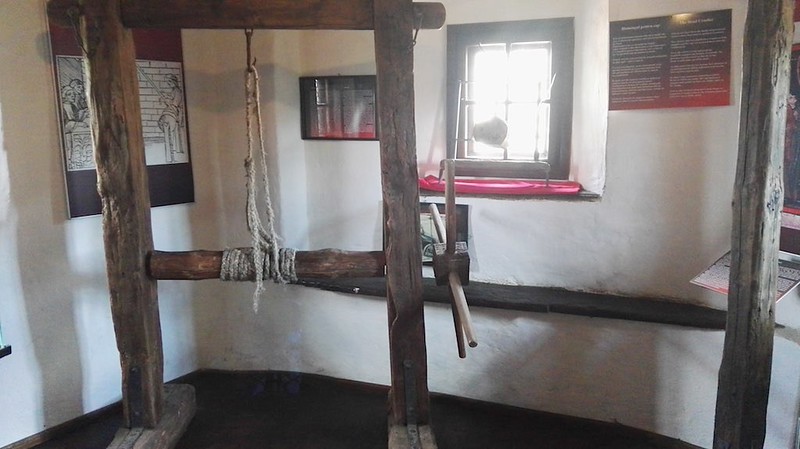