Cluj Napoca is the “city of treasures”. With an impressive history behind it, Cluj Napoca, the capital of Transylvania, was best known for its rich wealth and friendly inhabitants. The origin of its name was first mentioned in the XII century, and it means Latin from “the citadel of the city”.
Since 1991, Cluj Napoca and Be’er Sheva have been declared Twin Cities. Since the establishment of Cluj, it has served as a commercial-economic-academic center. Many companies and businesses stuck there, and of course, there is also an international airport.
The botanical garden hosts over 10,000 flower varieties and plants divided into special gardens according to their country of origin, even at the design level. The garden was opened and inaugurated by Professor Alexandru Borza in 1920, with streams, bridges, terraces and spectacular views of the city, a spectacular botanical museum and special greenhouses that maintain the appropriate temperature for the exotic species – from a color-changing flower to a lotus amazon weighing 20 kg ! 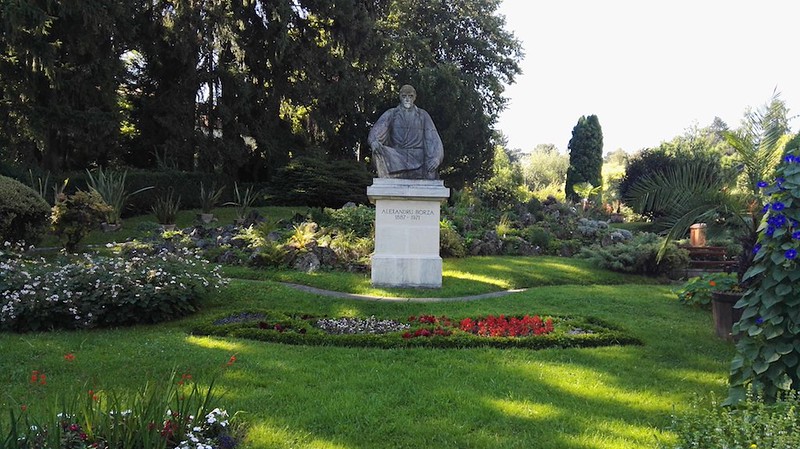 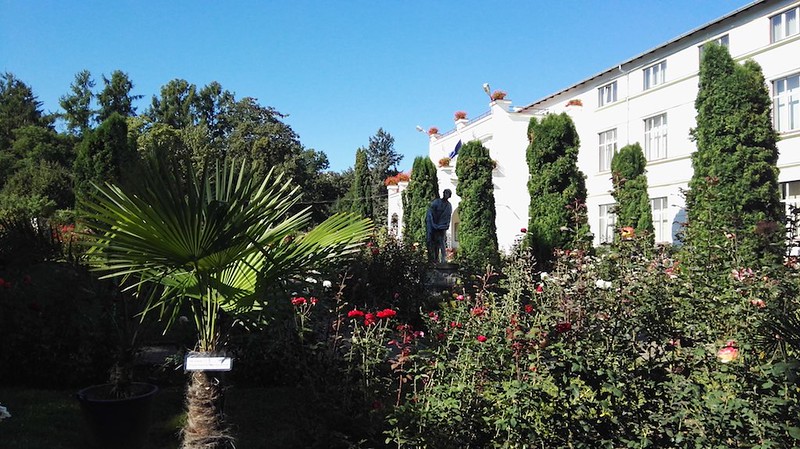 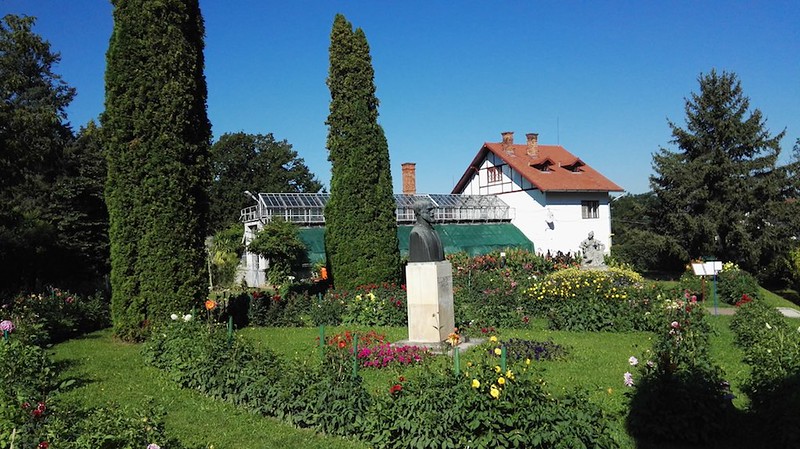 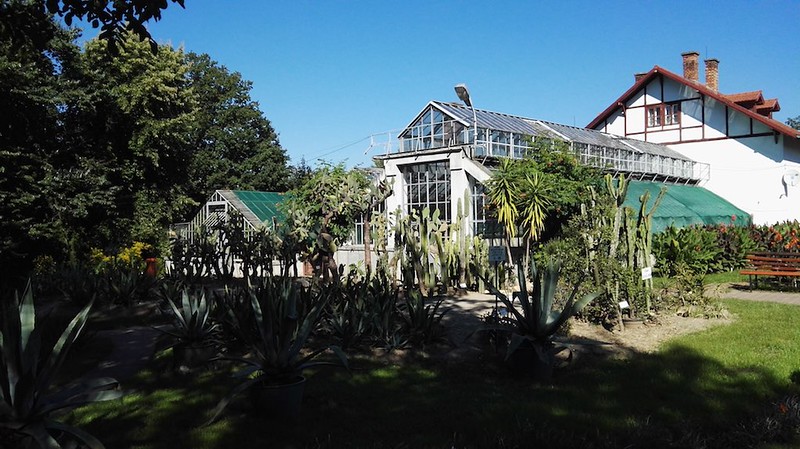 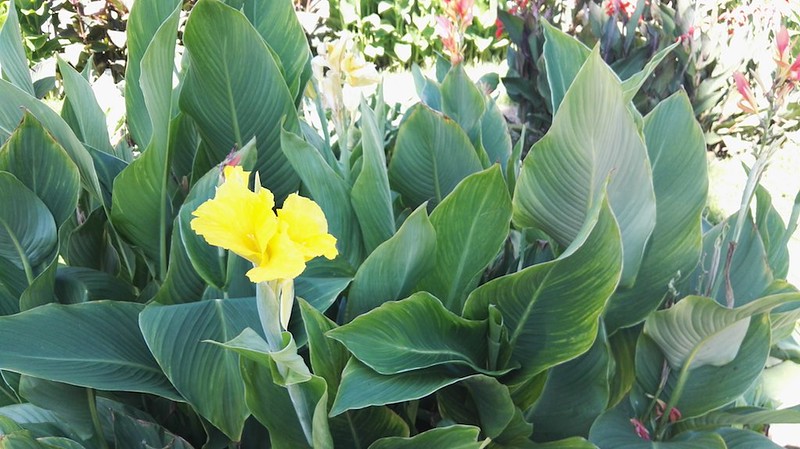 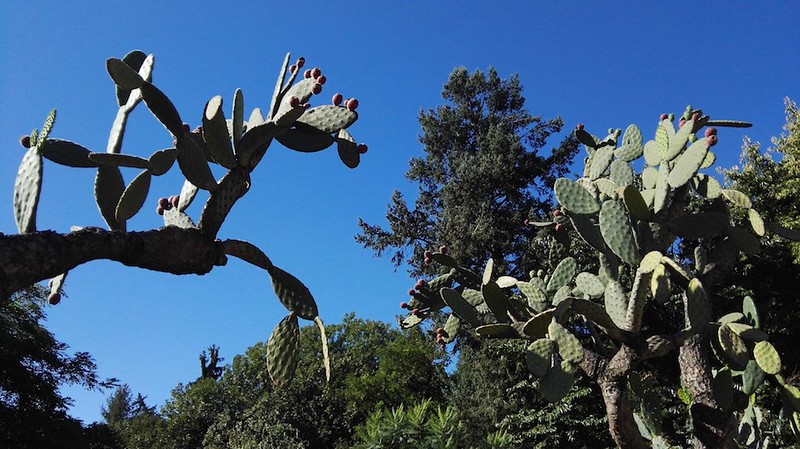 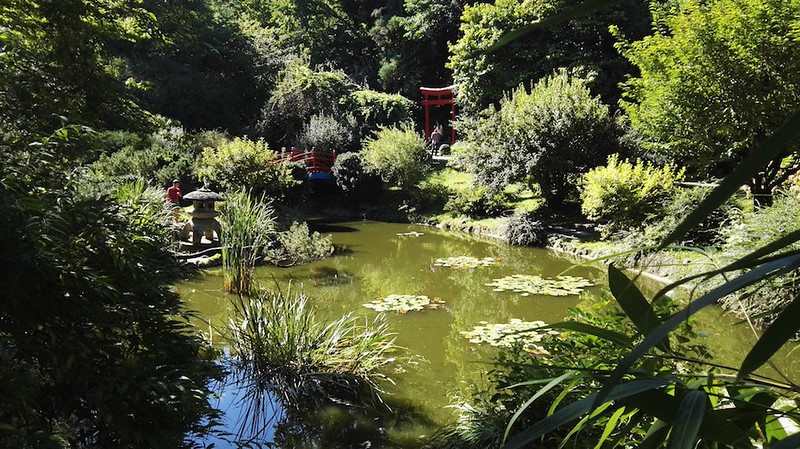