The Danube Delta is a very dynamic environment. For example, the Delta grows about 40 meters every year due to the erosion from the Danube River. According to Herodotus’ testimony 2,500 years ago, the Danube was divided into seven channels (hence the delta), but today the Danube is divided near the city of Tulcea into two arms, the Chilia Channel and the Tulcea Channel. The Tulcea Channel then splits into two Channel, the Sulina Channel and the Sfântu Gheorghe Channel. Many other sub-channels divide the delta into small areas, some of which are flooded in spring and autumn.
In the Danube Delta, after all its changes, there are about 670 lakes with an area of 300 square kilometers.

The Danube Delta harbour 1,200 species of plants, 300 species of birds and 45 species of freshwater fish in its many lakes and swamps. Every year, millions of birds from different parts of the world (Europe, Asia, Africa and the Middle East) flock to nest in the Delta. UNESCO declared the delta as a World Heritage Site in 1991 and as a biosphere reserve in 1998 (which also includes the Ukrainian part of the reserve. 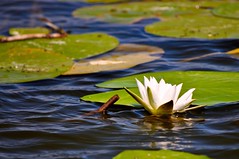 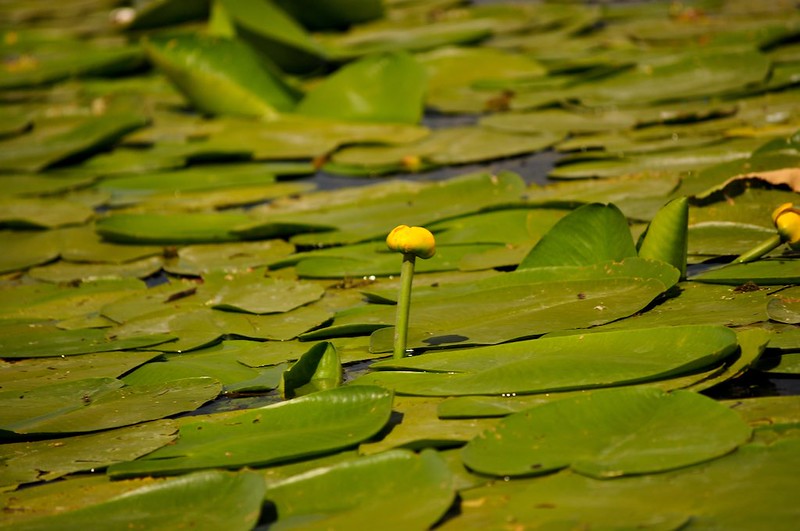 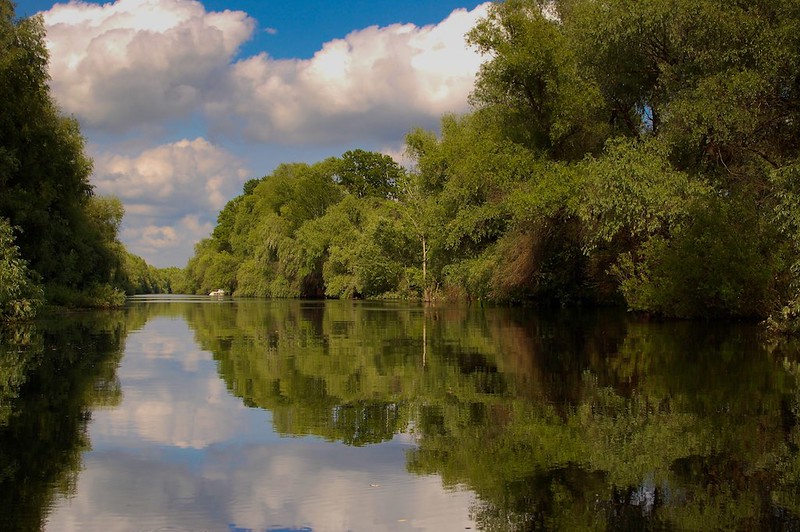 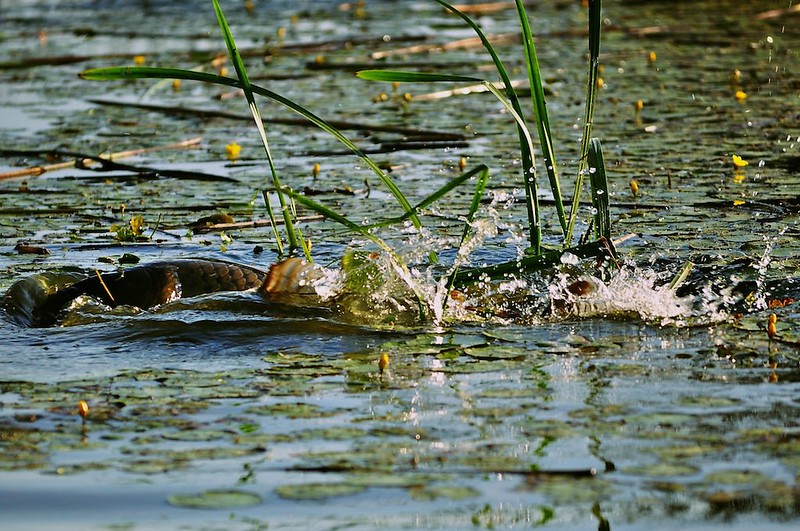 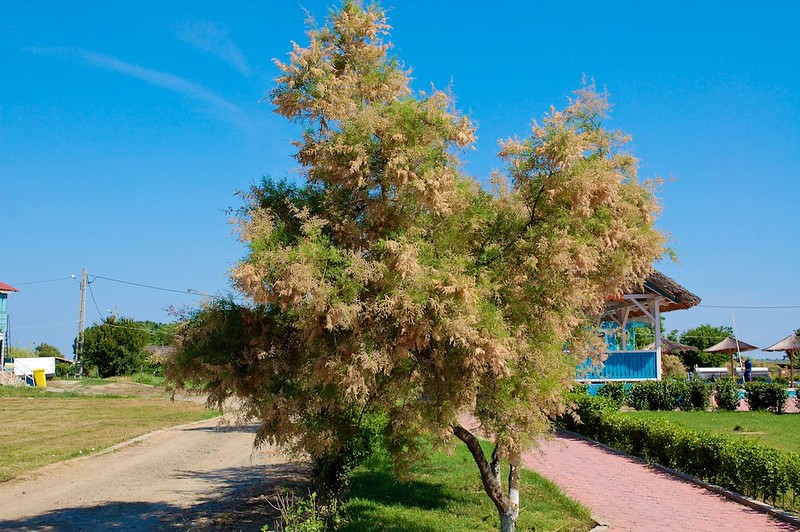 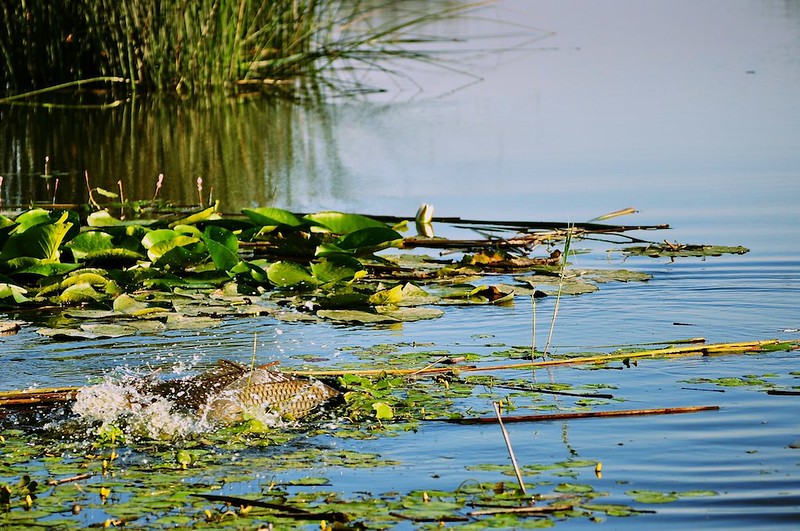 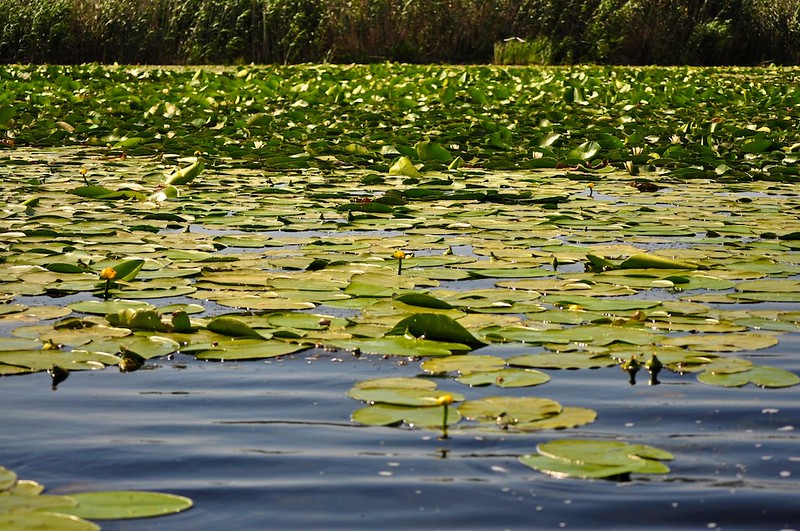 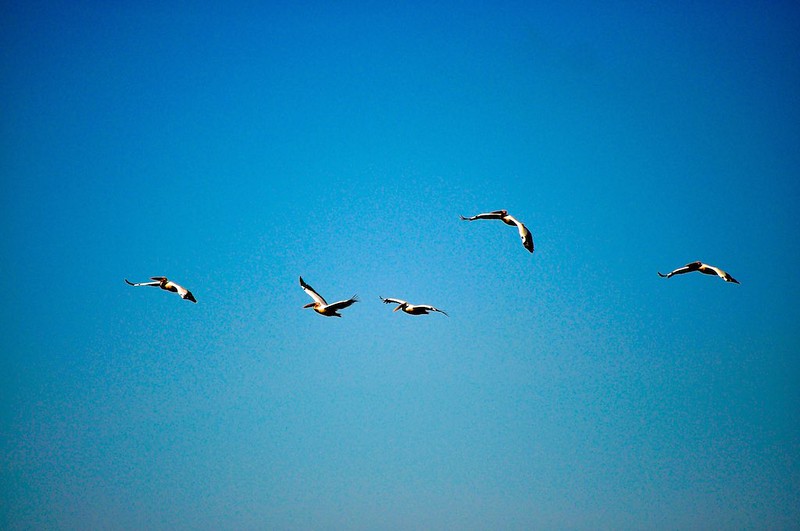