Vidraru Dam was completed in 1966 on the meeting place between Argeş River with the rivers of Capra, Buda and some other smaller rivers . The arch dam was built with the primary purpose to produce hydroelectricity. The Vidraru Hydro Power Plant has an installed capacity of 220 MW.

The dam’s height is 166 metres, the arch length 305 meters and it can store 465 million cubic metres of water. The reservoir has a total shoreline (perimeter) length of 28 km.

The construction of the dam was an outstanding project which took the lives of 80 workers during the five years of its construction. In order to raise the dam, 42 km underground tunnels were dug in order to extract 1,768,000 cubic meters of rocks. When completed, the dam was the fifth largest in Europe and the ninth largest in the world.

This amazing structure is also built with a lot of safety features. For example, if the dam cracked, got bombed or broke all of the water would flood a lot of cities. Therefore, for safety reasons dynamite has been placed in the mountains so if something happens to the dam and it breaks, the workers detonate the dynamite and make a natural dam out of the rocks in the mountains holding the water back. 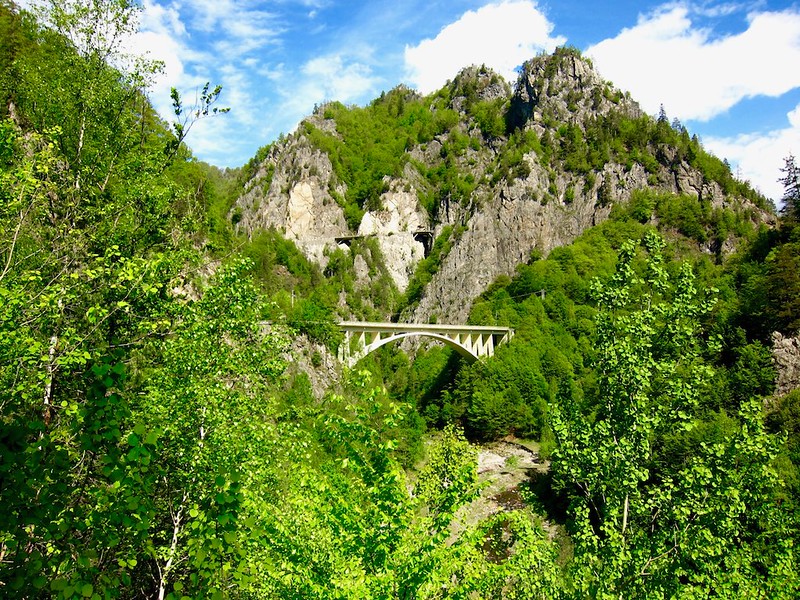 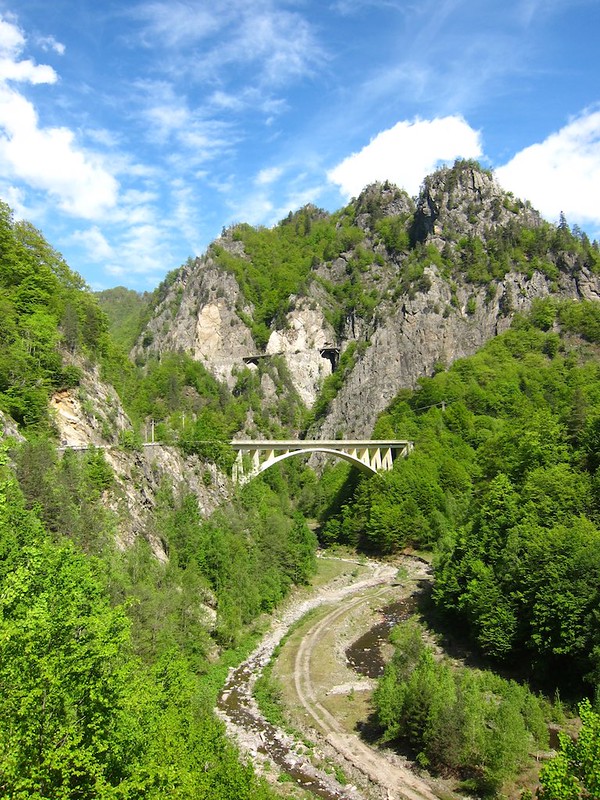 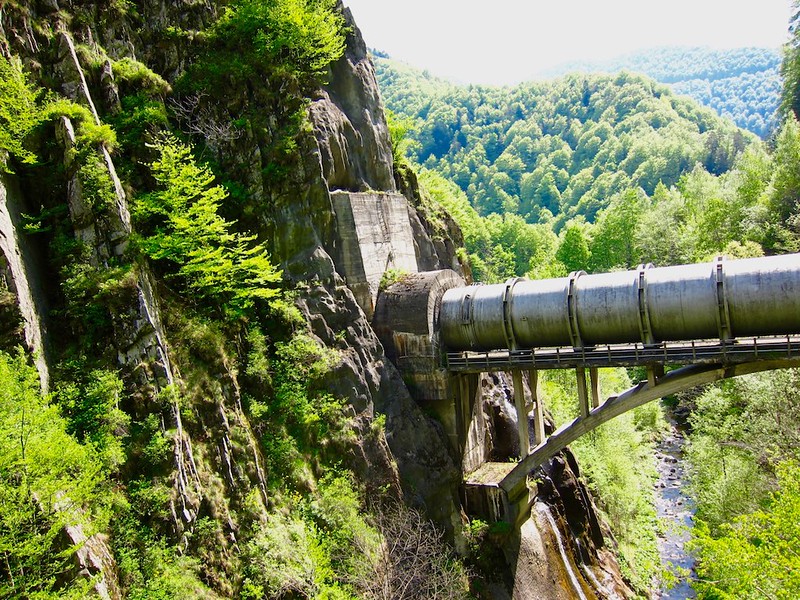 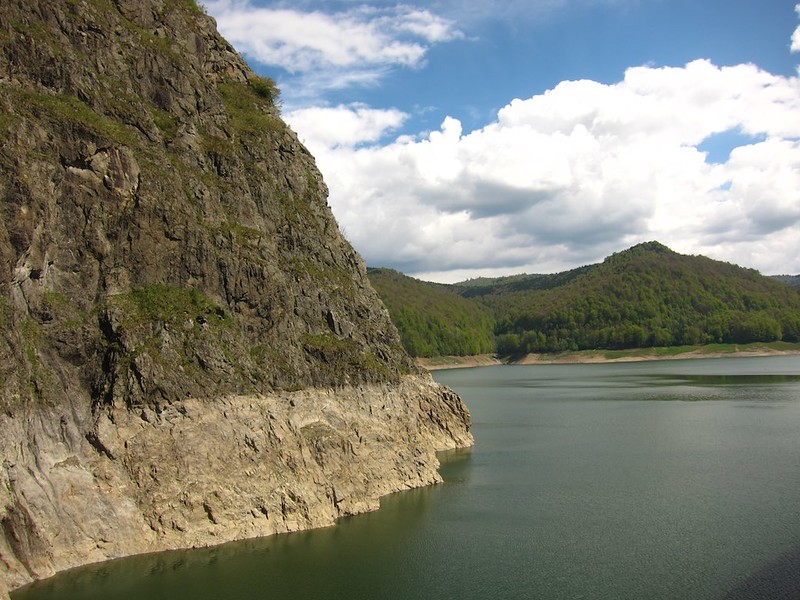 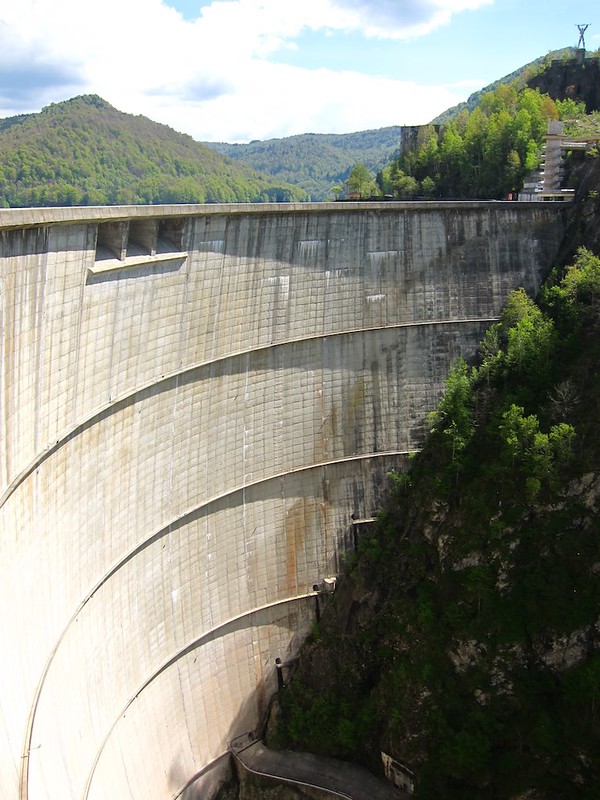 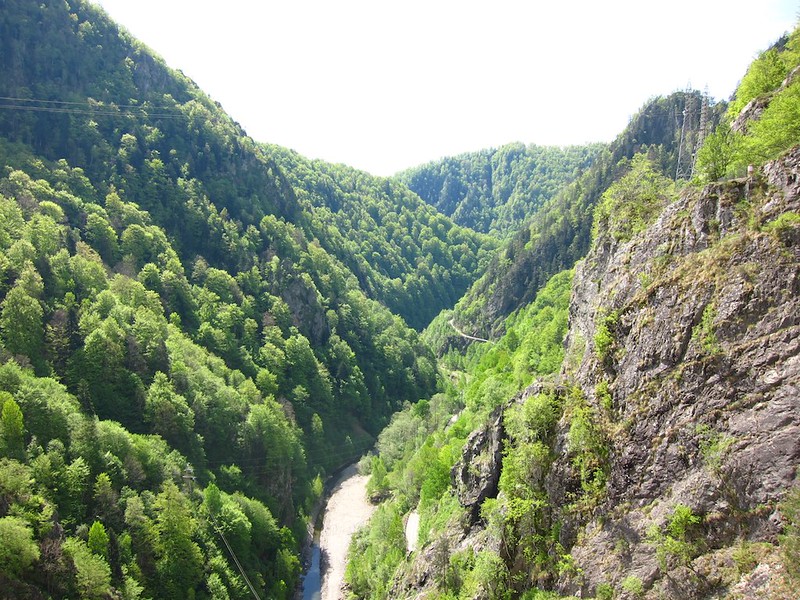 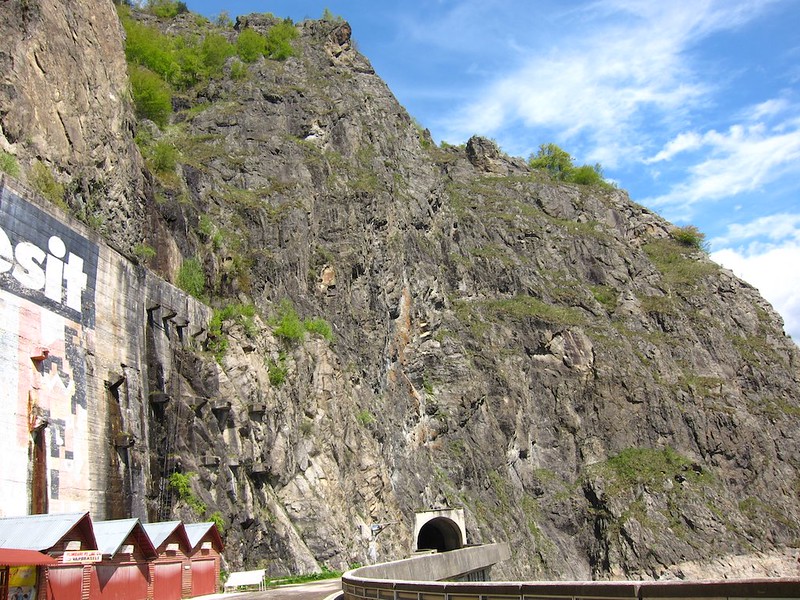