Even Podu Iloaei was founded as a village in the second decade of the 19th century, the place was already known as Podu Iloaiei. In fact from the 9th century until the 14th century there was a fortified settlement there.
The foundation of the town was not a single event, for at that time such settlements were established throughout the Moldovan principality. Podu Iloaei, like the rest of the settlements, was established as a village connecting the village to the city. Goods from the nearby city of Iași were sold to the residents of the surrounding villages, and vice versa.
The town population consisted of Moldovians, Jews, Lipovians, Armenians, Greeks and Gypsies.
In 1872, the population was 2,715. There was already a railroad track that passed through a railway station and a telegraph.
The percentage of Jews among the population was approximately 50% during all the years until World War II.
On June 30, 1941, one of the “death trains” that had come out of Iași after the Iași riots, arrived at Podu Iloaiei. On the way, 1,194 Jewish victims already perished in the heat and thirst. These victims were buried in a mass grave in the town’s Jewish cemetery, not before they were looted by the Gypsies. The 700 survivors of the death train were assembled in the synagogue and then transferred to the local Jewish homes.
That same year, an order was issued for the expulsion of the Jews from Podu Iloaiei. This order was canceled after the efforts of Jewish organisations in Bucharest, but in April 1942 about 1,500 Jews were deported to Iași, where they were supported by the community.
After the war, only about 300 Jews returned to the area. 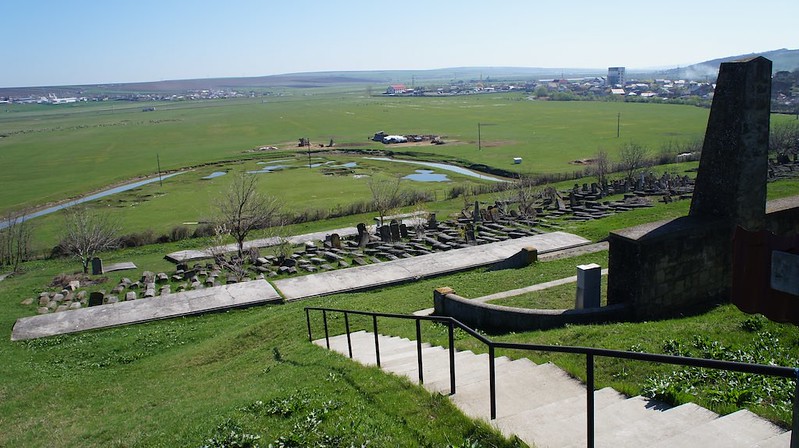 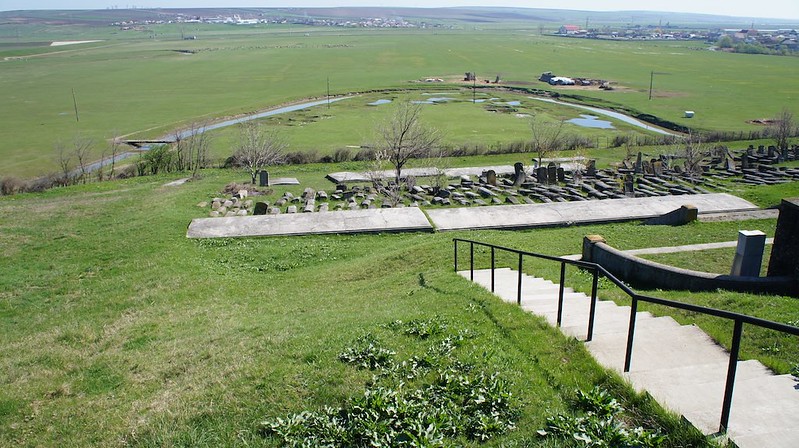 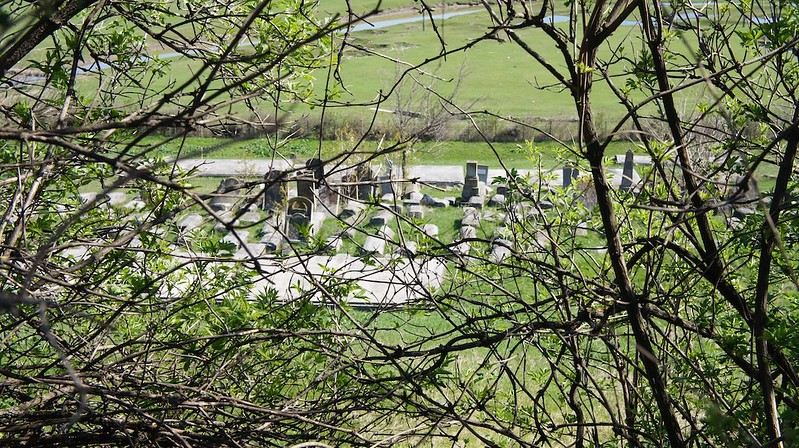 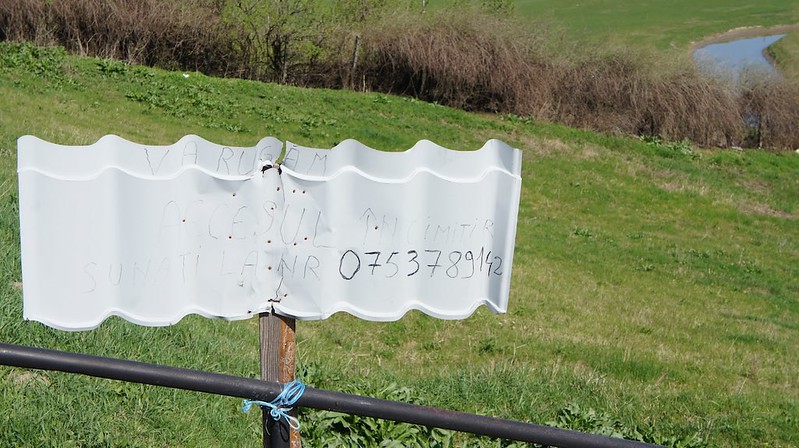 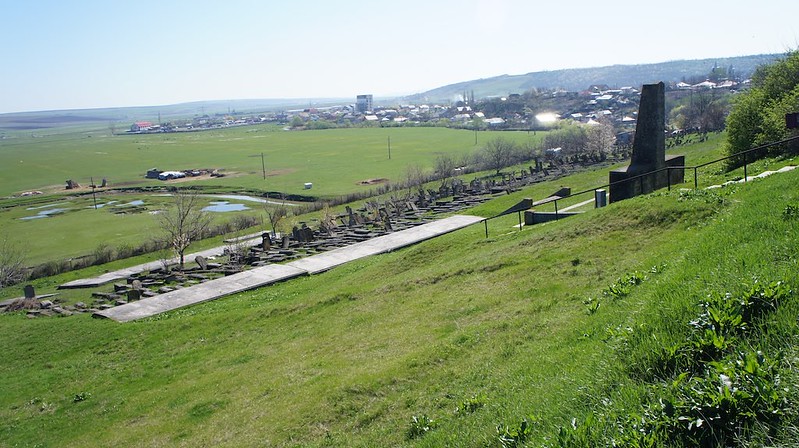