The Romanian cuisine combines a number of cultural influences, and it is evident that the various cultures that influenced the history of Romania are intertwined. Romanian cuisine is mainly influenced by the Balkan cuisine and Turkish cuisine. Romanian cuisine often uses pork.
One of the most prominent dishes in the Romanian kitchen is “mămăligă“, a cornmeal porridge equivalent to the Italian polenta. The “mămăligă” is considered the main dish of the lower classes. It is customary to eat it in the winter after harvesting the corn.
The most common meat in the Romanian kitchen is pork (as the proverb says – “the best fish will always be the pig“), but there is also consumption of beef, lamb and fish.
The Romanian desserts are characterised by high sweetness, such as “Papanași”.
The Romanian soups – Ciorbă – are characterised by sourness, including a variety of soups such as bean soup, meatball soup, fish soup.
Common spreads are Romanian eggplant or beans salads and fish eggs.
“Sarmale” – Stuffed cabbage is a popular Romanian dish that comes from the influences of Ottoman cuisine.

On the occasion of Christmas it is customary to slaughter whole pigs and prepare various delicacies, including:
“Cârnaţi” – sausages;
“Caltaboşi” – sausage made of liver and other internal parts;
“Piftie” – Coagulation of hard parts for cooking, such as the feet and ears;
“Tochitură” – Casserole dish with mamaligă and wine (“so the pig can swim”);
The meal is accompanied by a “Cozonac” (yeast cake).

On the occasion of Easter, grilled mutton and cooked vegetables are served. The last dish is a “Pască”, a cake made of cottage cheese.

Romanian brewed beer with German influence.
In Romania there are large factories for the “Cașcaval” cheese, which is used in many foods.
Romania is the second largest plum plant in the world, with most of the crop dedicated to the preparation of “Țuică”, plum liqueur, similar to the Balkan Schlibovitz. 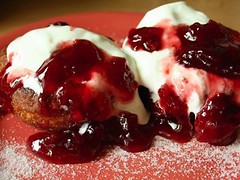 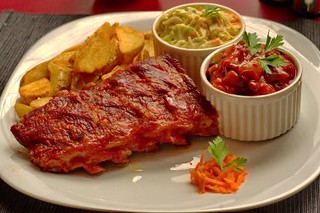 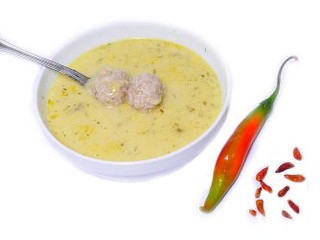 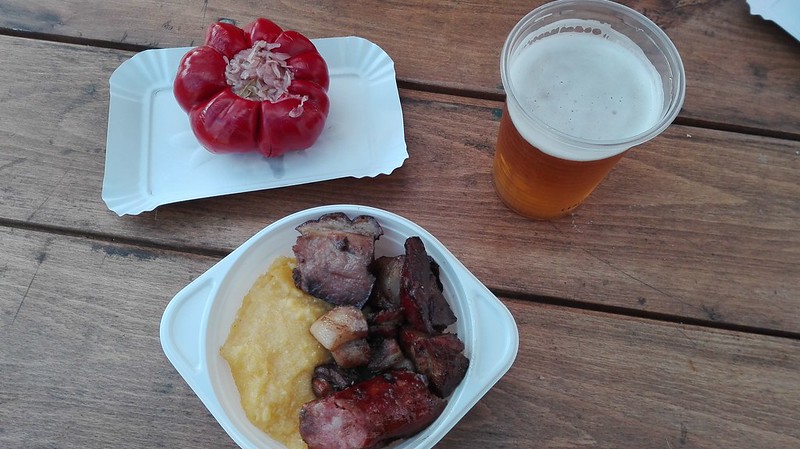 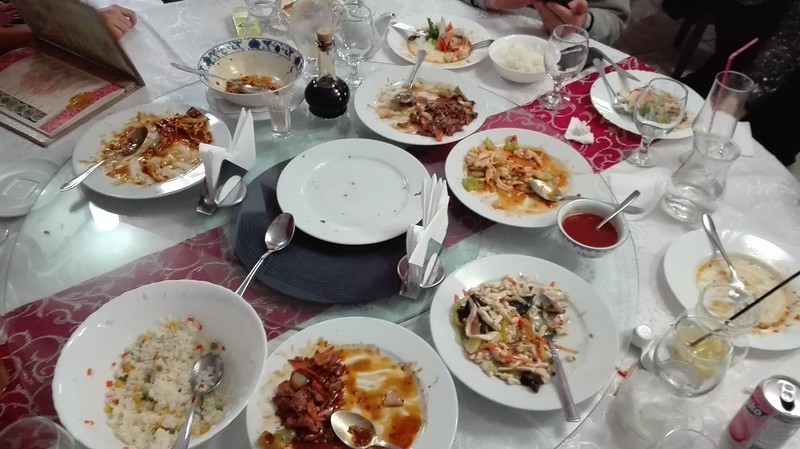 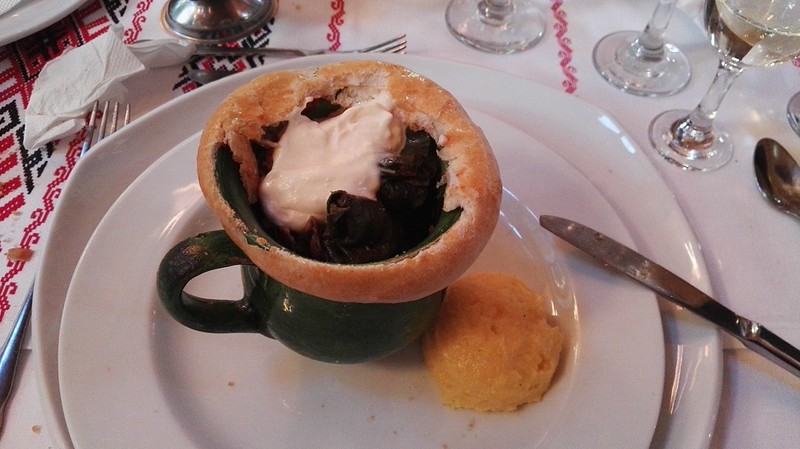 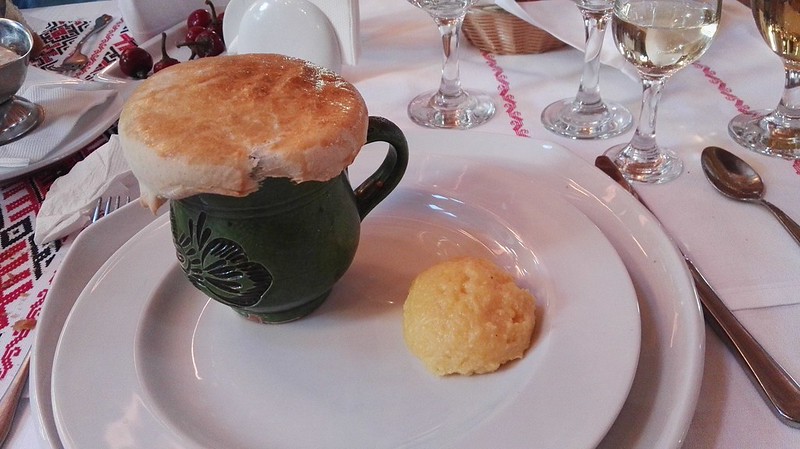 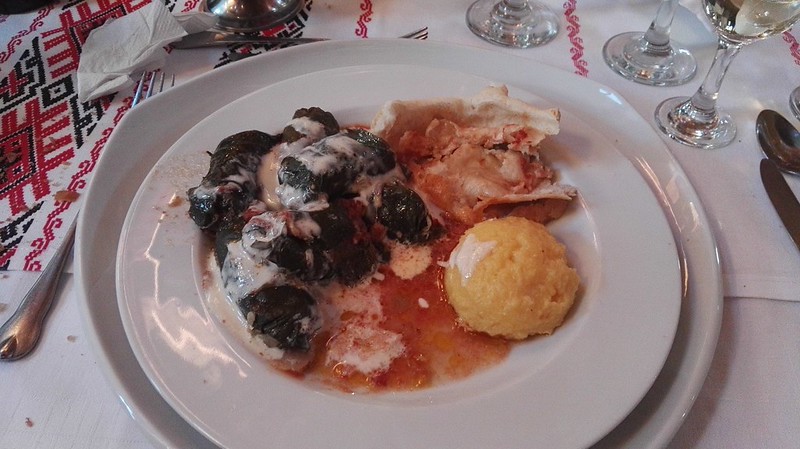