Warning: explode() expects parameter 2 to be string, array given in /home/ynet3348/public_html/wp-content/plugins/wp-defender/src/extra/ip-helper.php on line 59

Warning: explode() expects parameter 2 to be string, array given in /home/ynet3348/public_html/wp-content/plugins/wp-defender/src/extra/ip-helper.php on line 59

A feature of Romanian culture is the special relationship between folklore and the learned culture, determined by two factors. First, the rural character of the Romanian communities resulted in an exceptionally vital and creative traditional culture. Second, for a long time learned culture was governed by official and social commands and developed around courts of princes and boyars, as well as in monasteries.

Strong folk traditions have survived to this day due to the rural character of the Romanian communities, which has resulted in an exceptionally vital and creative traditional culture. Romania’s rich folk traditions have been nourished by many sources, some of which predate the Roman occupation. Traditional folk arts include wood carving, ceramics, weaving and embroidery of costumes, household decorations, dance, and richly varied folk music. Ethnographers have tried to collect in the last two centuries as many elements as possible: the Museum of the Romanian Peasant and the Romanian Academy are currently the main institutions which systematically organise the data and continue the research.

Wood used to be the main construction material, and heavily ornamented wooden objects were common in old houses. In Maramureș, wood was used to create impressive structures such as churches or gates; in Dobruja, windmills were made of wood, and in mountainous regions hardwood was used even for covering the roof. To preserve traditional houses, many village museums have been created in the last century throughout Romania, such as the Village Museum in Bucharest, the Traditional Popular Civilisation ASTRA Museum in Sibiu or the Oltenian Village Museum in Râmnicu Vâlcea.

Creation of the world

Stories suggest God made the earth with the help of animals, while Satan was trying to thwart his plans. In the majority of versions, before the earth existed, a boundless ocean called Apa Sâmbetei was the abode of God and the Devil, seen as master and servant rather than equals. In these stories the Devil goes by the name “Nefartatul” and is the somewhat foolish brother of God in folk versions of stories. These stories appear not only in Romanian folklore, but also in those of Aromanian, Slavic Macedonian and Bulgarian folklore. Upon deciding to create the earth, God sent the Devil to bring a handful of clay from the ground of the World Ocean in his holy name. The Devil set forth and tried to bring it to the surface in his name instead, but could not succeed until he brought it up in the name of God. As this piece of clay grew into the earth, God laid himself down to sleep. The Devil tried to push him over the side, but the ever-expanding earth would hinder that. After trying to throw God off the earth in every one of the four cardinal directions, he shied away from the cross he drew in the ground himself.

Other accounts, closer to the biblical one, suggest that the Devil and his demons were once angels of God. The Devil, however, tried to rebel, and, in response, God opened up the heavens so that he might fall to the earth. Fearing that Heaven might be voided, the archangel Michael re-sealed it, thus freezing the demons that had not yet fallen to hell in place. This is related to the concept of soul customs, where every soul is intercepted on its way to heaven by these demons, who force it into hell. It has also given rise to the Romanian saying până ajungi la Dumnezeu, te mănâncă sfinţii (“before you reach God, the saints will eat you”).

Another question commonly addressed is that of the origin of God, which is explained in a Russian doll-type fashion; before every God there was another God that created him. Thus explaining the many names the Bible used for God, the Oltenians believed the first God was called Sabaoth, followed by Amon, Apollo, the Creator God of the Bible and, finally, Jesus Christ. 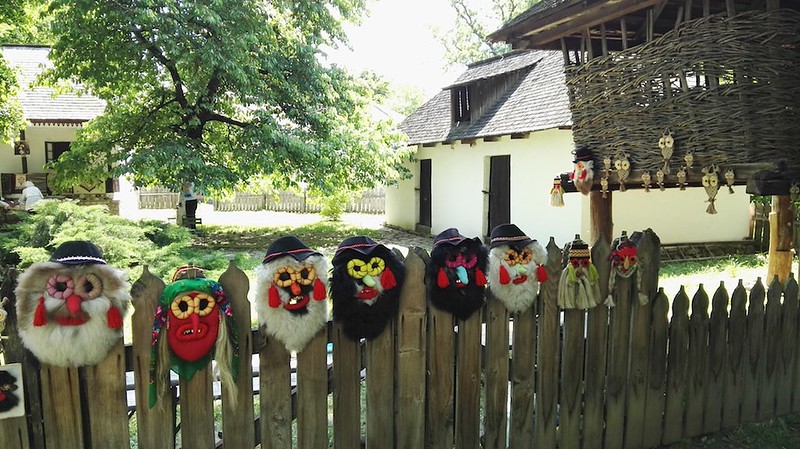 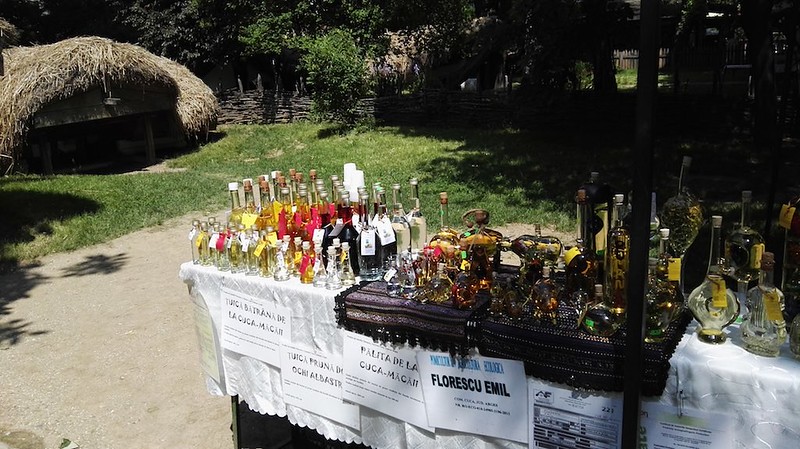 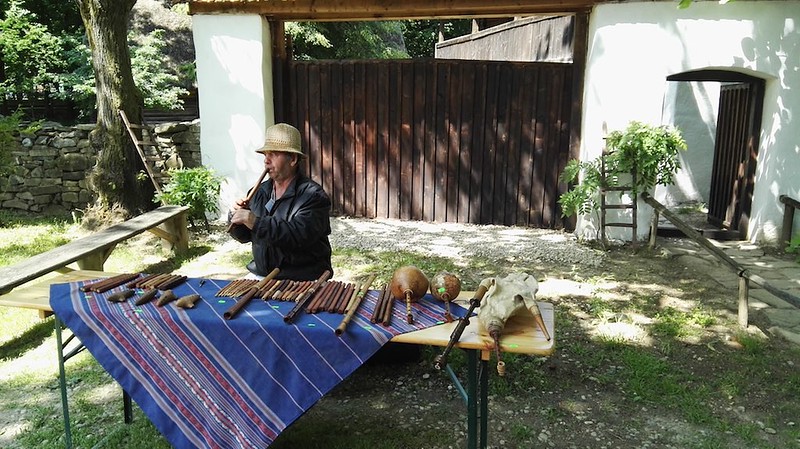 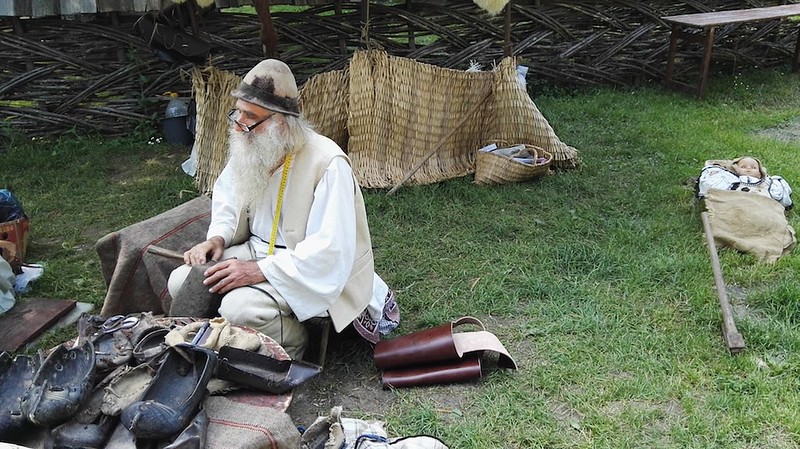 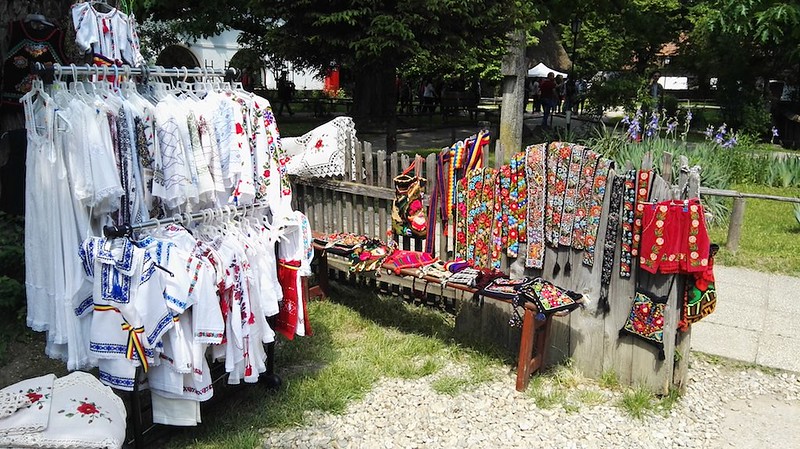 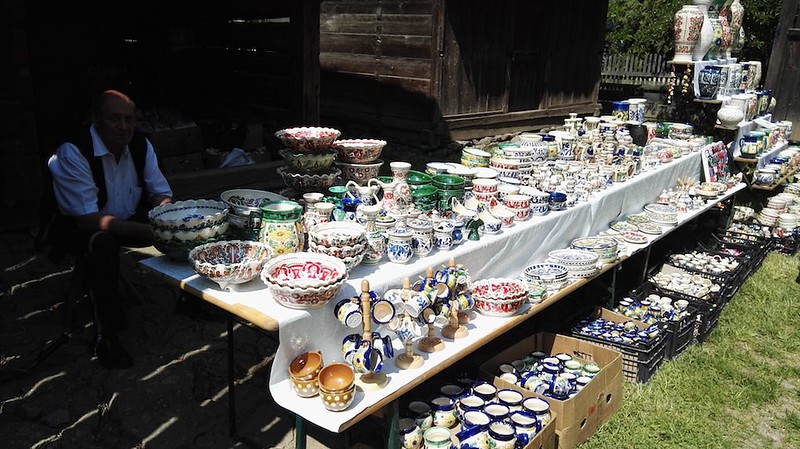 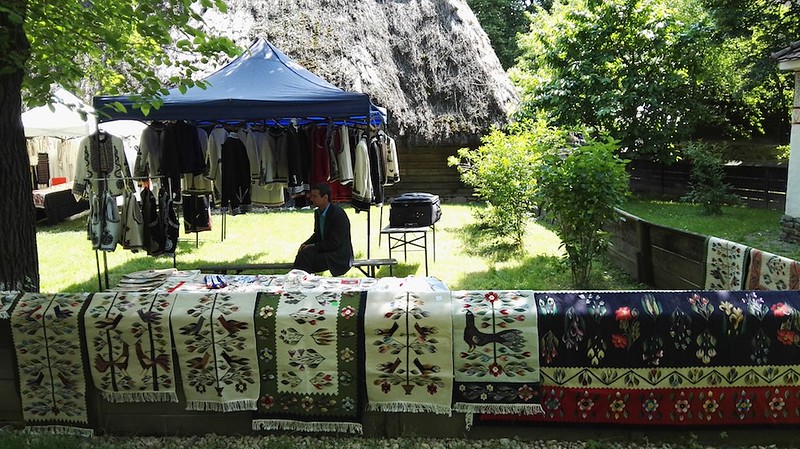