Sibiu is a city in Transylvania, about 282 kilometers north-west of Bucharest, and one of Romania’s most important cultural centers. The old town of Sibiu is situated on the right bank of the Cibin River on a hill located about 200 meters from the river. It consists of two distinct parts: the Upper City and the Lower City. Traditionally, the upper city was the richest part and commercial area, while the lower city served as the production area. The ancient city of Sibiu was ranked by Forbes magazine as the eighth most ideal place to live in Europe.
The city of Sibiu and its surroundings is one of the most visited areas in Romania. It holds the most preserved historical sites in the country, since many of its medieval fortresses were in excellent condition.
The Bridge of Lies – in this very name – is a famous iron bridge in the city of Sibiu in Romania. Despite its significant name – the bridge is a setting for romantic encounters and lovers who dive between the headlights of the bridge. In 1859 the existing wooden bridge was replaced by the first iron bridge in Romania and the second in Europe as a whole.
What gave the bridge its name, were the romantic lies of the various spouses to their friends, such as promises of eternal love, marriage, children and so on. There were so many lies that the local people decided to give him his name. 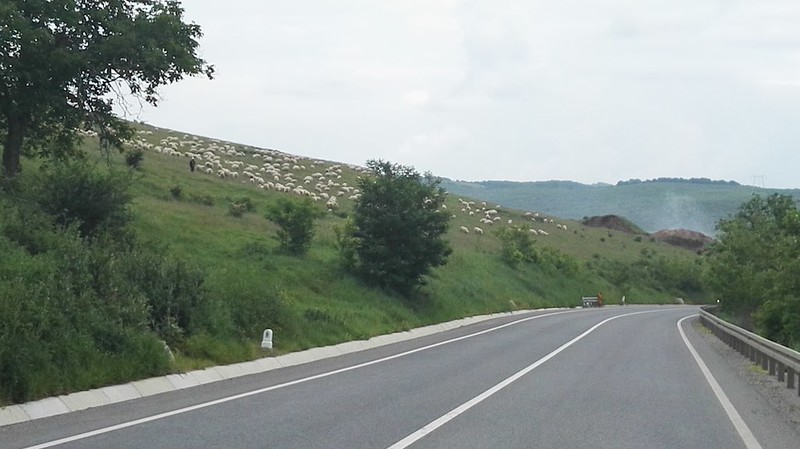 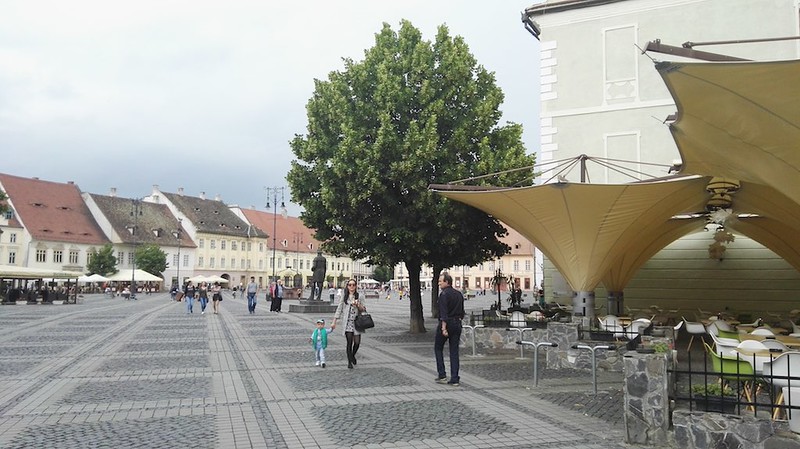 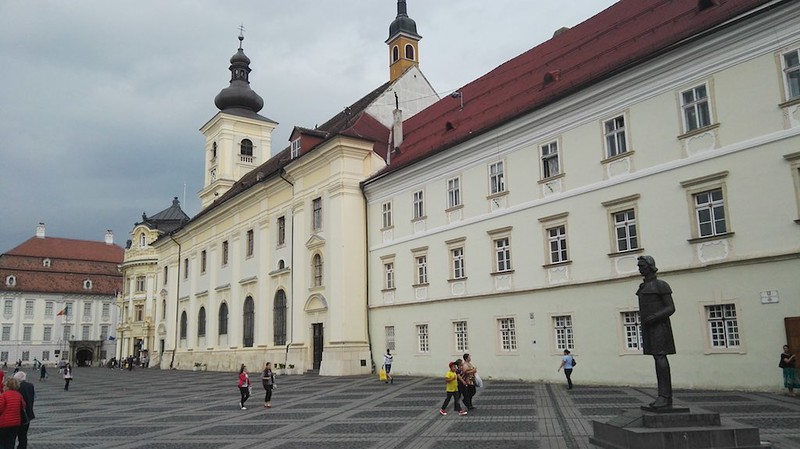 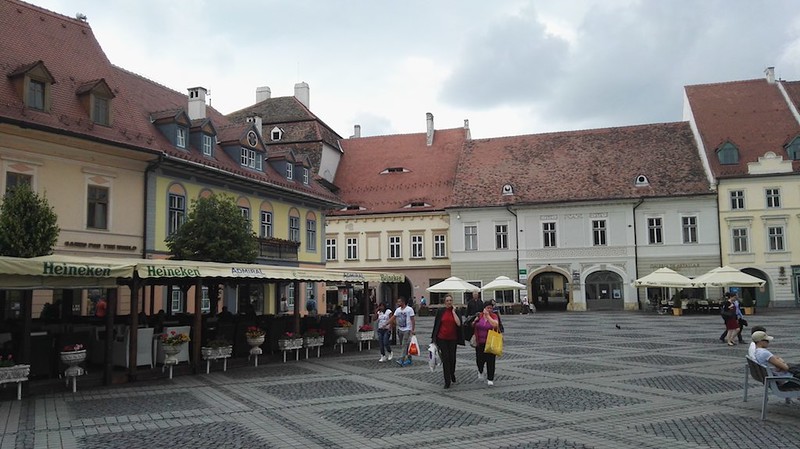 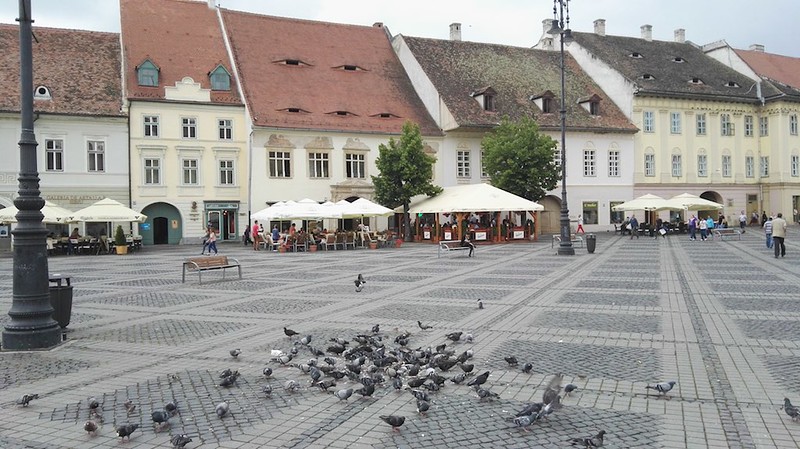 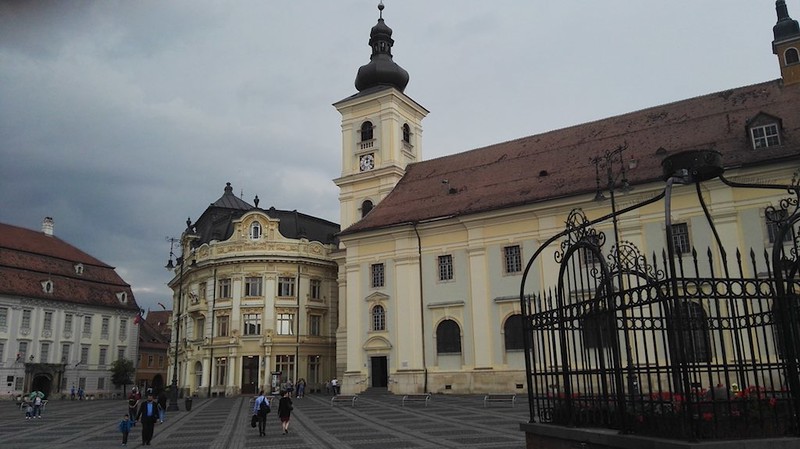 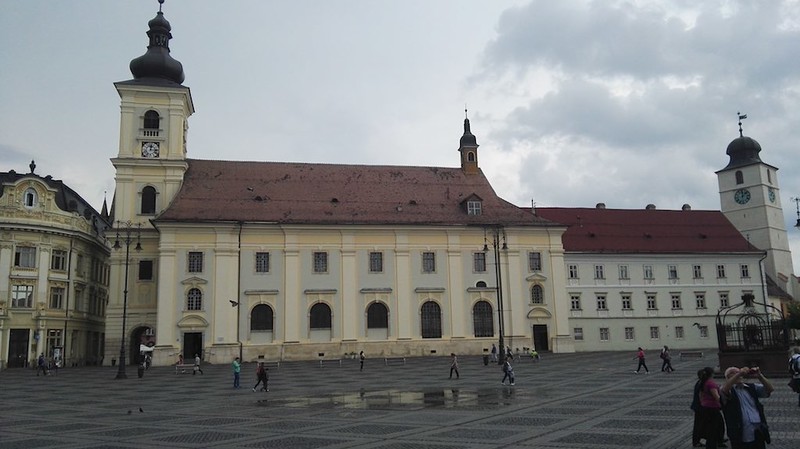