Sighișoara. Settlement in the place began by the Dacians in the third century AD. After conquering Dacia, the Romans built a citadel on top of the Dacian site. In the XII-th century the king of Hungary invited the Saxons to settle in and build cities in Transylvania. They established many guilds of commerce and art, so that the city developed as a center for trade and art in Central Europe. In 1367, Sighișoara became the royal center and in 1367 was granted the title “Civitas se Segusvar” by the royal family. Prince Vlad III-rd (the Impaler), who was born and exiled to the city, issued the first document in which the Romanian name of the city, Sighișoara, was mentioned. The town is the birthplace of Vlad Dracul, the inspiration for the fictional work – Count Dracula. His house is one of the most visited attractions in town. You will also find a church on a hill with 500-year-old frescoes, the Church of the Dominican Monastery, decorated with Renaissance and nearby decorations. Another heritage site nearby is the fortified Biertan church, dating back to the XIII-th century, one of the most impressive sites in Transylvania. It is estimated that in the XVI and XVII centuries there were about 15 guilds and 20 handicrafts in Sighișoara. The ancient center of Sighișoara with its ancient houses, walls, watchtowers and the clock tower was first recognised by UNESCO as a UNESCO World Heritage Site in 1999. Every year, in July, the medieval festival of the Old City is held. 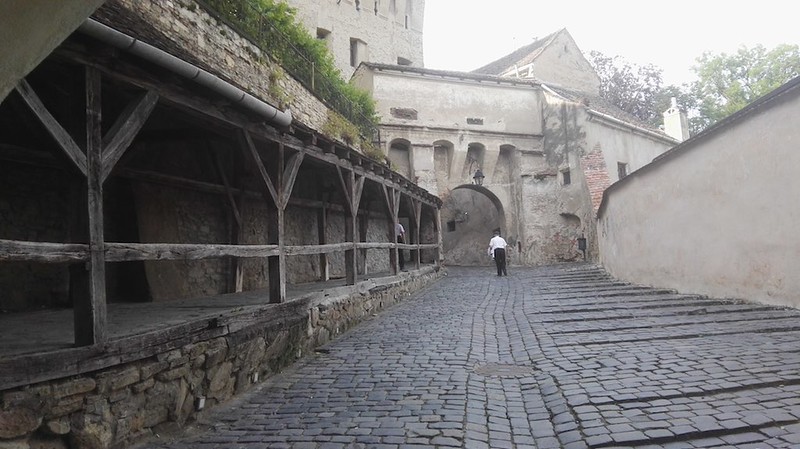 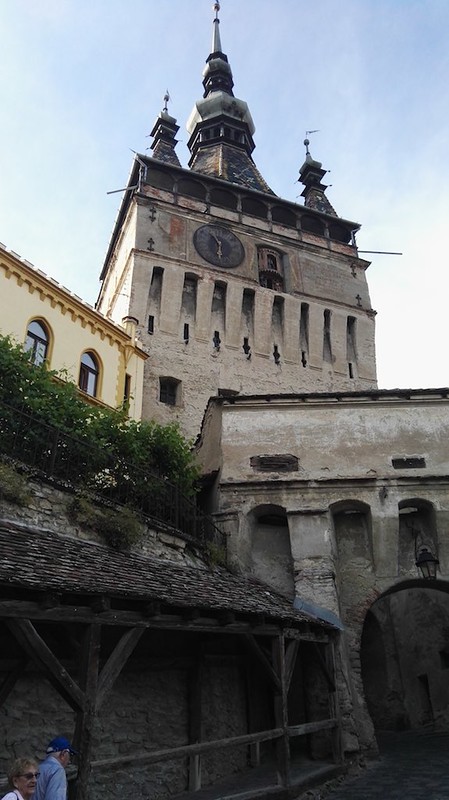 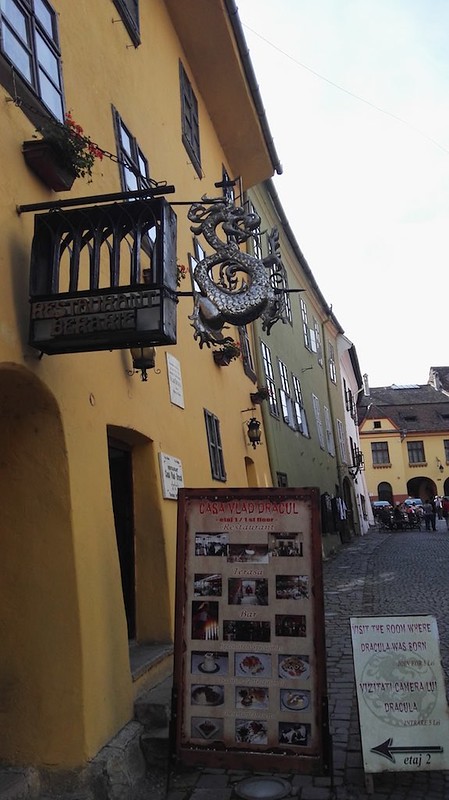 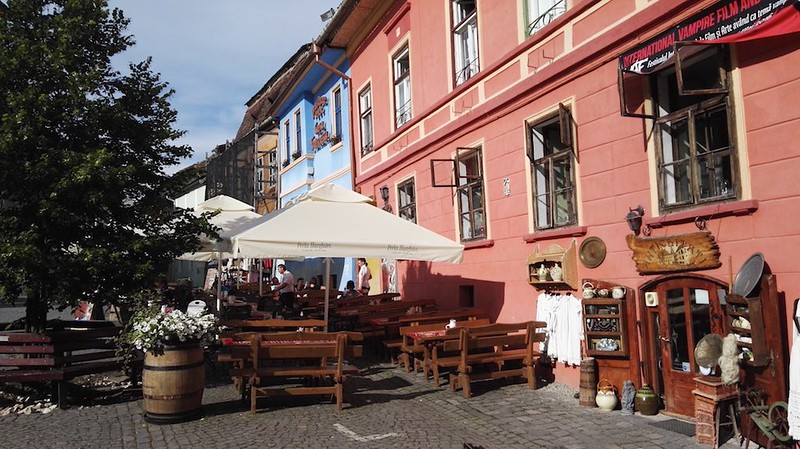 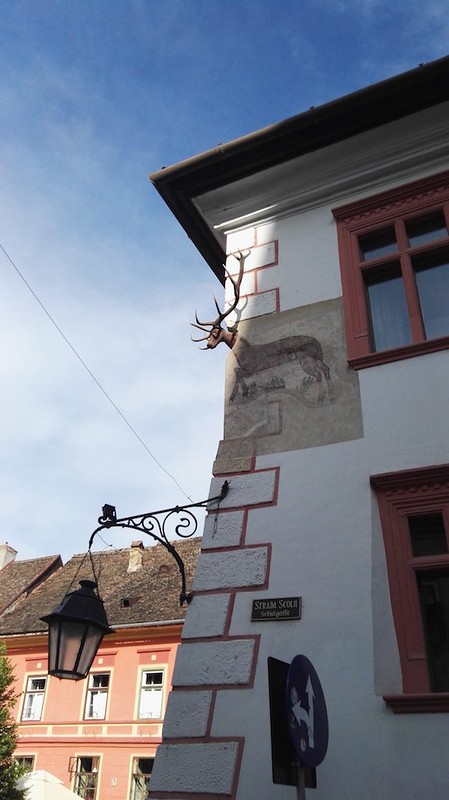 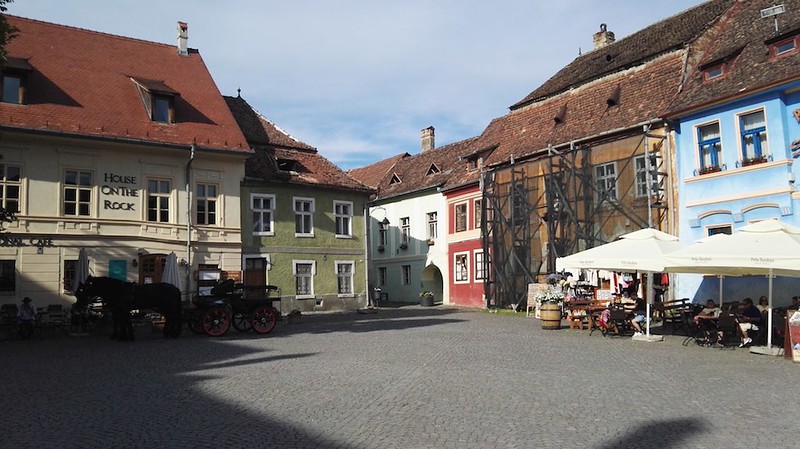 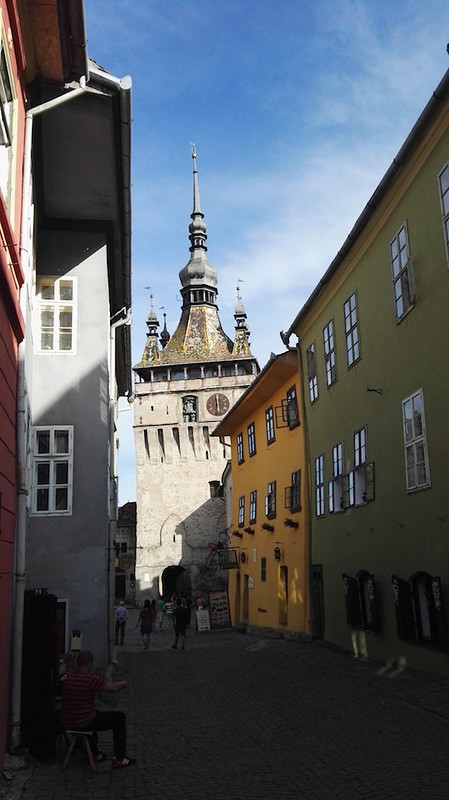