Târgu Jiu takes its name from the river Jiu, which runs through it. In antiquity, there was a Dacian village in around the location of today’s city surrounded by forests. After the Roman conquests of Oltenia (101-102), military units were stationed around the roads that connected different important routes at the time.

Constantin Brâncuși, who had lived here as a boy, was commissioned to contribute to a memorial monument to the fighters of World War I, called Calea Eroilor / The Heroes’ Street and was finished in 1938. His large sculptures are now the main tourist attractions in Târgu Jiu: The Table of Silence, Stool Alley, The Gate of the Kiss, and The Endless Column. The latter is shown in the middle section of the city’s coat of arms.

In the 1950s, the Communist mayor planned to demolish Brâncuși’s “bourgeois” art. The plan was not carried out.

In 1992, a university was founded and named after Brâncuși. The Sculptural Ensemble of Constantin Brâncuși at Târgu Jiu is an homage to the Romanian heroes of the First World War. The ensemble comprises three sculptures: The Table of Silence, The Gate of the Kiss and the Endless Column, on an axis 1,300 m (4,250 ft) long, oriented west to east. The ensemble is considered to be one of the great works of 20th-century outdoor sculpture. 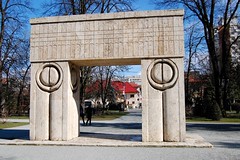 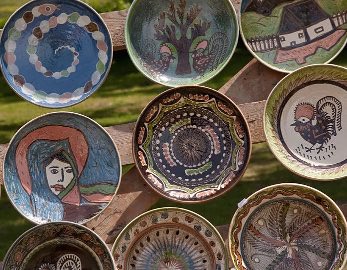 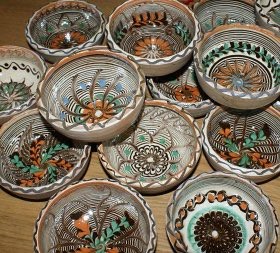 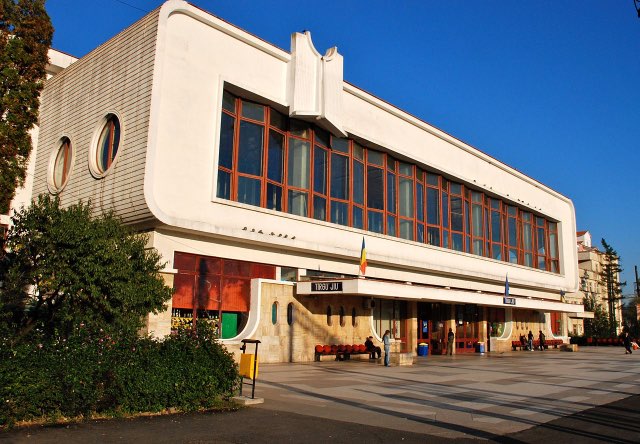 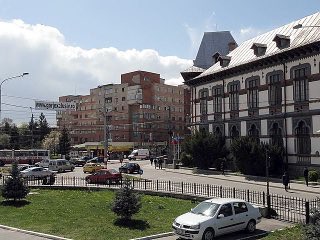 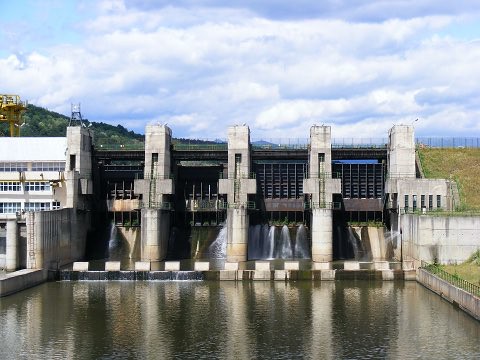 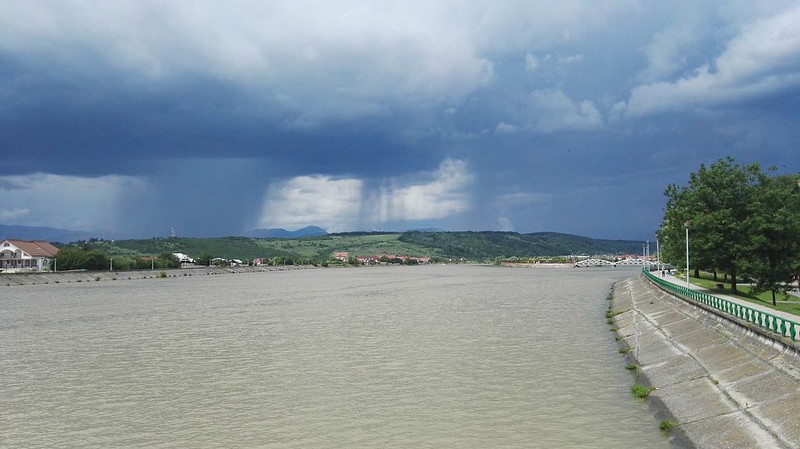 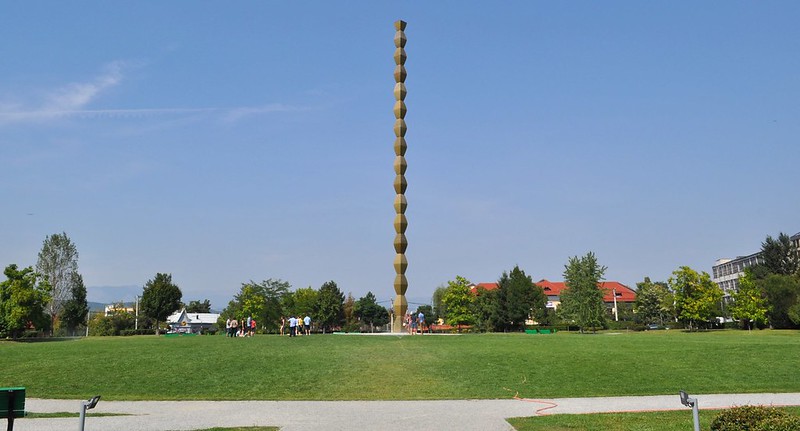