The health resort Bazna, settled by Transylvanian Saxons in the 13th century, officially recognised for the first time in 1302, is 18 km from Mediaș.

Initially, Saxons had settled to the west, near Boian, but due to the scenic aspect of Bazna valley, moved there and built an imposing fortified church. The church is built in Gothic style and incorporates 13th-century Romanesque elements, with the enclosure walls dating from the 15th and 16th centuries.

When natural gas and spring water containing salt and iodine were discovered in the 18th century, they drew notice from Transylvanian scientists. 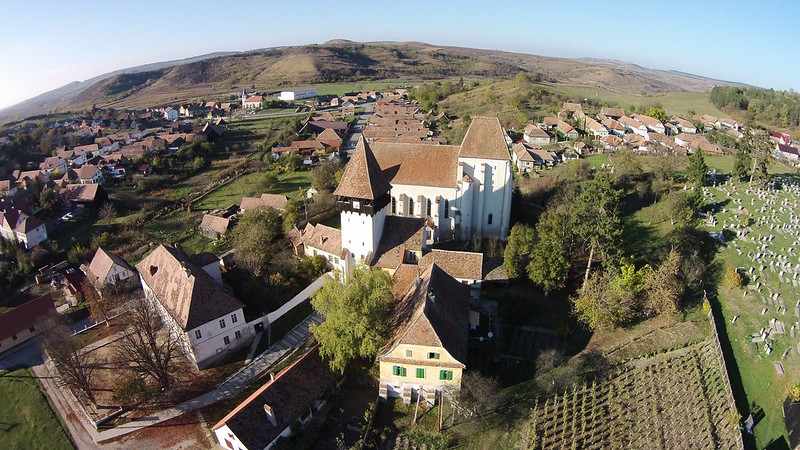 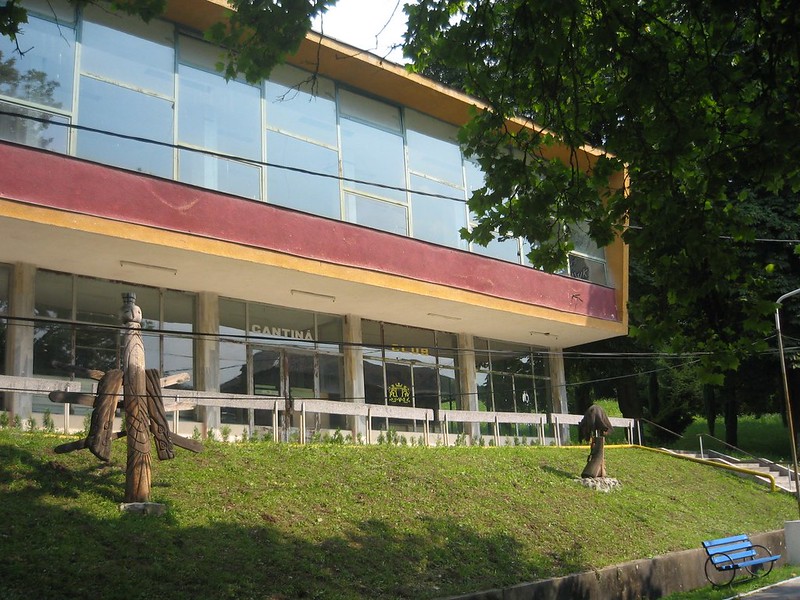 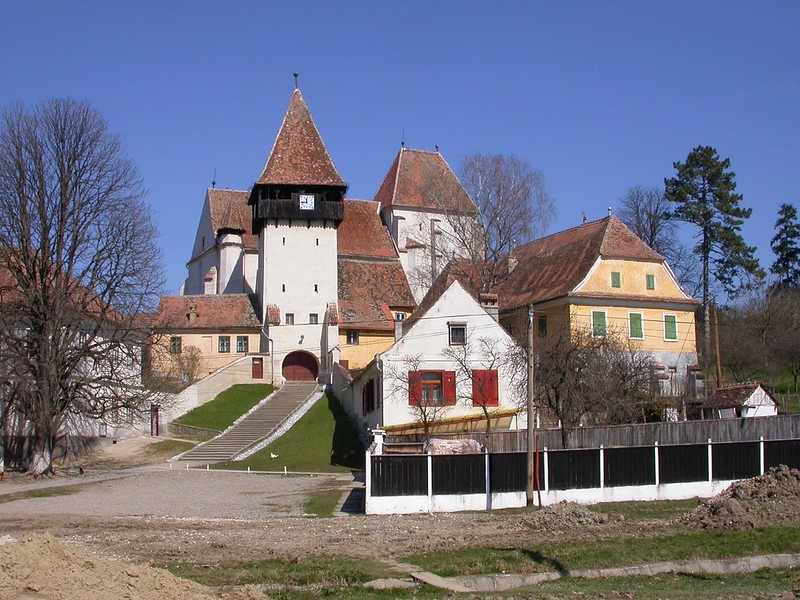