Sinaia is located on the slopes of the Bucegi Mountains – at a height of 798 to 1055 meters above sea level. Around the city you can see the forested slopes of the mountains of Furnica – “the Ant”, Zgârbura, Colții lui Barbeş and Culmea Izvorului.
The city of Sinaia is named after Mount Sinai. The founder of the city, Mihail Cantacuzino, the brother of the ruler Șerban Cantacuzino, who made a trip to the Holy Land and visited Mount Sinai and the Monastery of St. Catarina, built a monastery in 1695 to commemorate his journey and his safely return in 1690. Around the monastery the city was developed.
The city attracts many tourists mainly due to the possibilities of hiking around it as well as for winter sports, the ski, which is so popular in its area.
The main tourist attractions are the Peleş Castle, which served as the summer residence of King Carol I of Romania, the Monastery of Sinaia and the local casino.
Monastery of Sinaia – This is an Orthodox monastery, which many believe is one of the most beautiful in Europe.
The monastery was built to look like the Monastery of Santa Catarina. In 1946, a large Orthodox church was built, in a special Roman style. 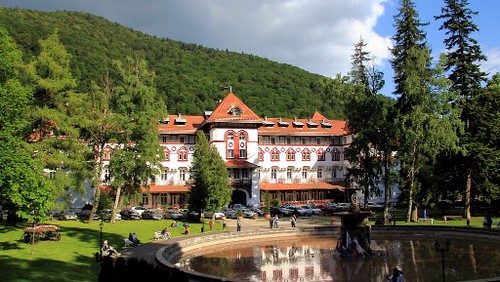 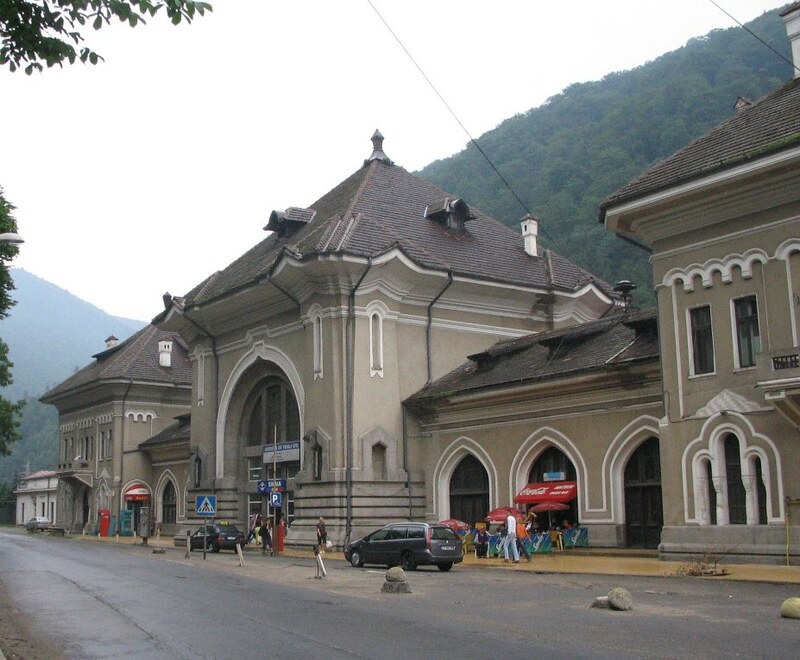 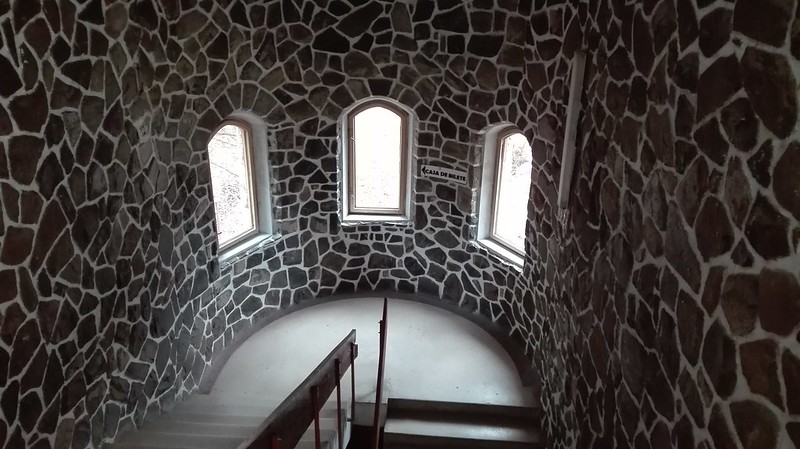 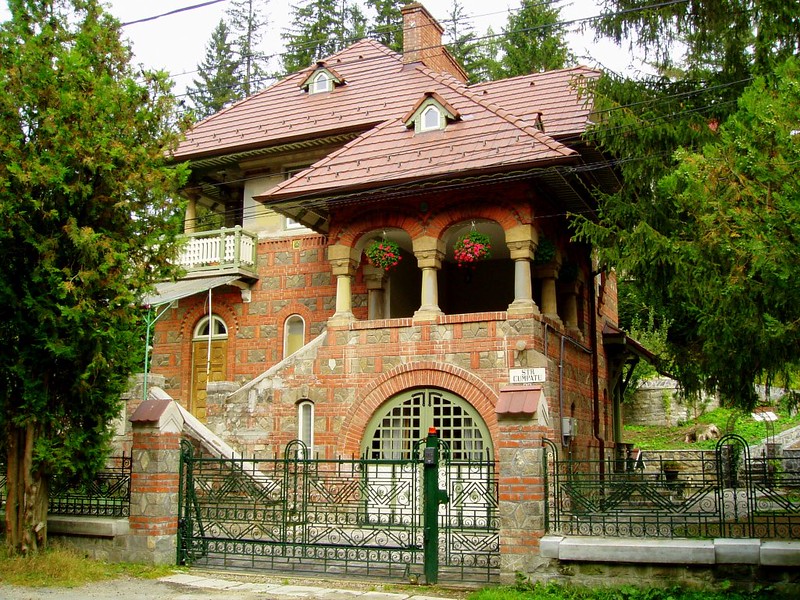 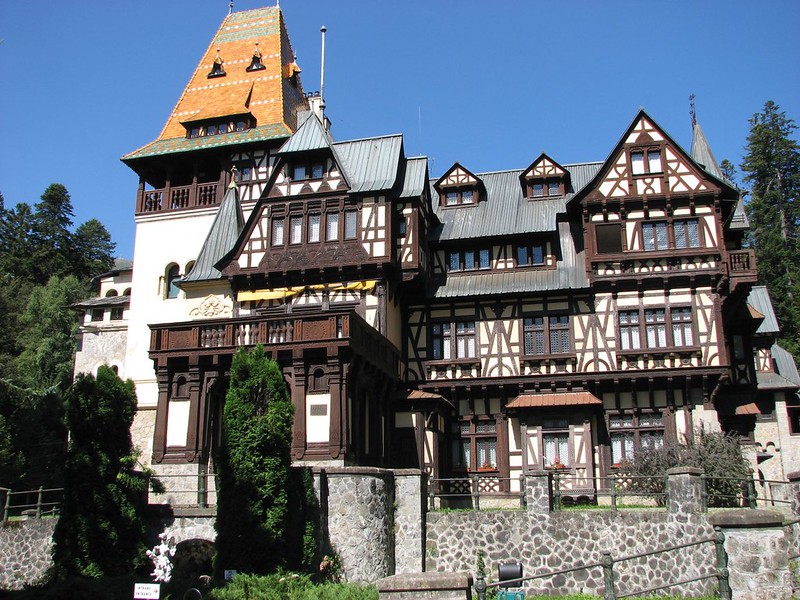 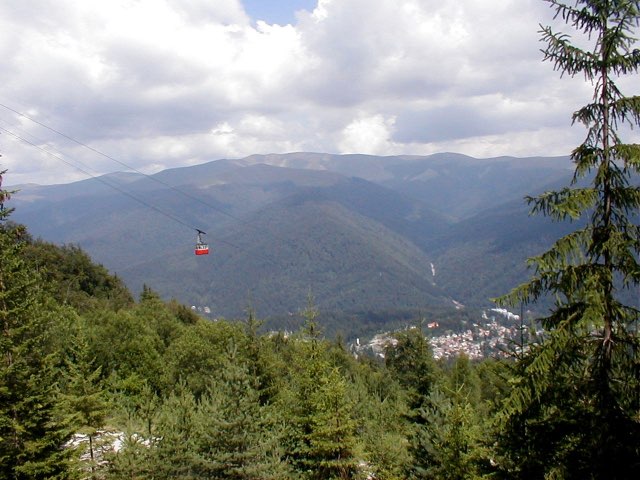 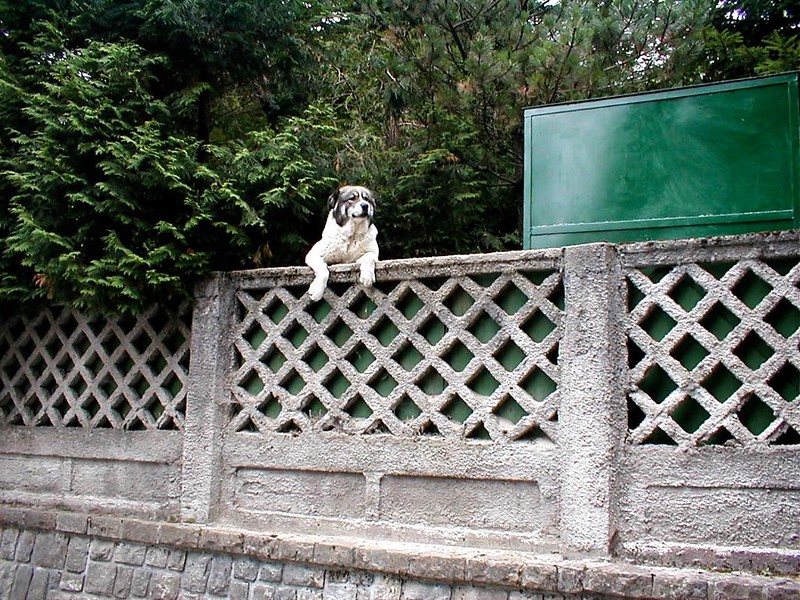