Corvin Castle is an ancient Renaissance castle built in Gothic style, considered one of the largest castles in Europe and one of the seven most famous wonders of Romania. The castle was built in 1446, and became famous in Europe when it became the prison that held Vlad the Impaler, the Transylvania nobleman who was the main source of inspiration for the figure of the dreadful Count Dracula. In recent years she has starred in several series and films dealing with haunted buildings and demons from around the world.

Built in a Renaissance-Gothic style and constructed over the site of an older fortification on a rock above the small Zlaști River, the castle is a large and imposing structure with tall towers, bastions, an inner courtyard, diversely coloured roofs, and myriads of windows and balconies adorned with stone carvings. The castle also features a double wall for enhanced fortification and is flanked by both rectangular and circular towers, an architectural innovation for the period’s Transylvanian architecture. Some of the towers (the Capistrano Tower, the Deserted Tower and the Drummers’ Tower) were used as prisons. The Buzdugan Tower (a type of mace after which it was named) was solely built for defensive purposes and it had its exterior decorated with geometric motifs. The rectangular shaped towers have large openings to accommodate larger weapons.

In the castle yard, near the 15th-century chapel, there is a well 30 meters deep. According to the legend, this fountain was dug by 3 Turkish prisoners to whom liberty was promised if they reached water. After 15 years they completed the well, but their captors did not keep their promise. It is said that the inscription on a wall of the well means “you have water, but not soul”. Specialists, however, have translated the inscription as “he who wrote this inscription is Hasan, who lives as slave of the giaours, in the fortress near the church”. 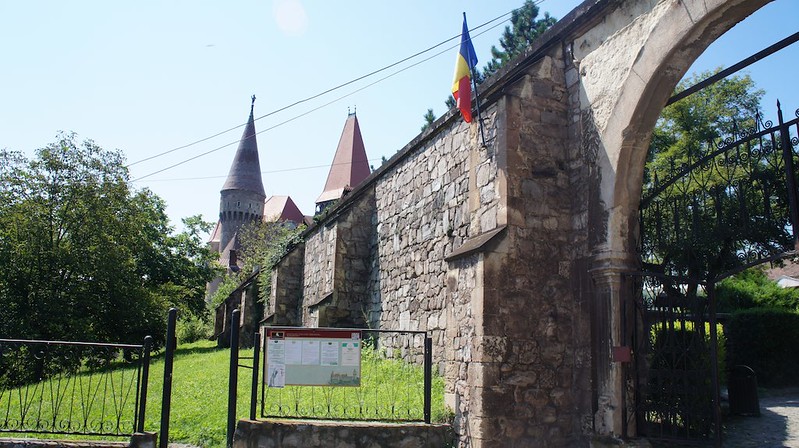 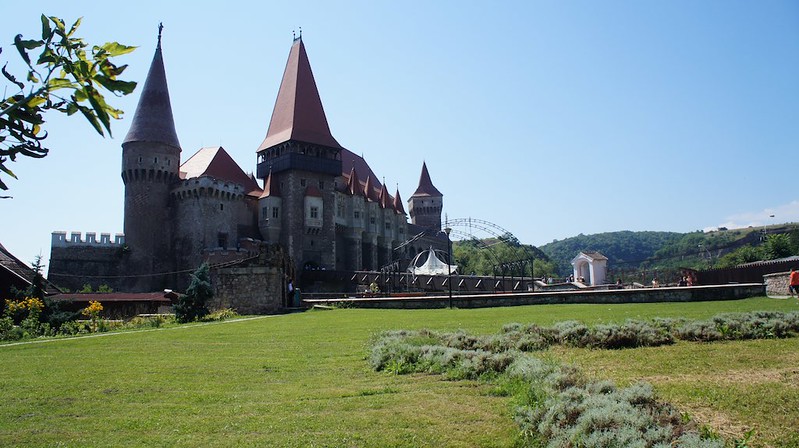 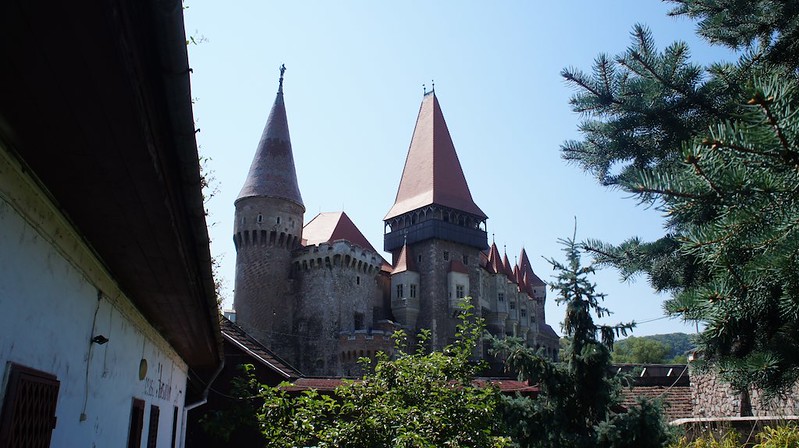 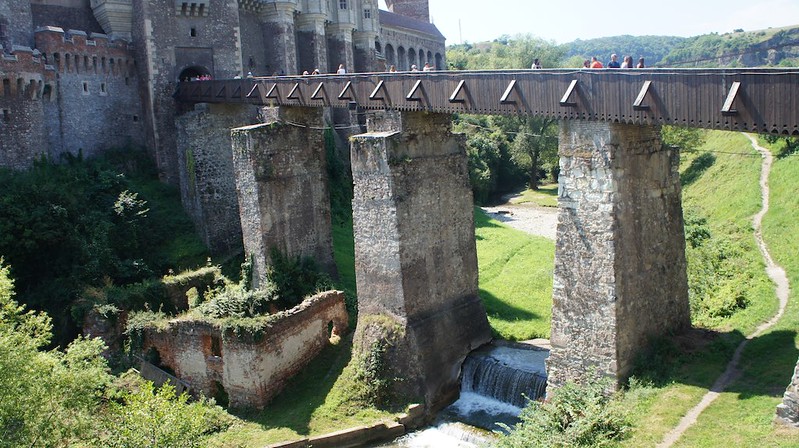 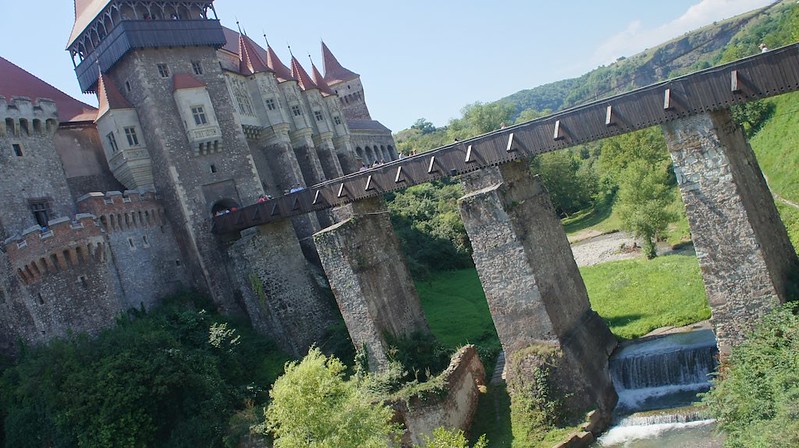 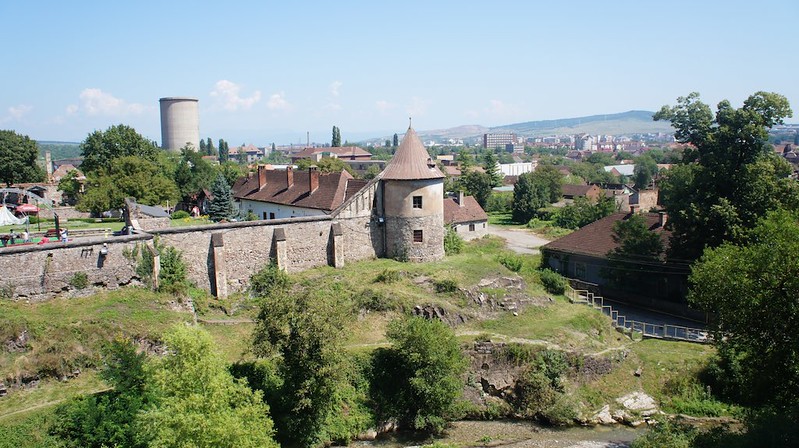 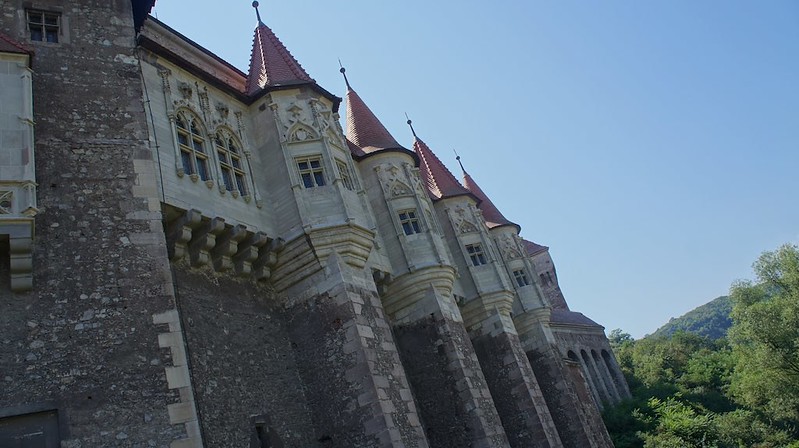