Brașov was founded in 1211 by the Teutonic Knights. The location of the city was at the junction of important trade routes, connected the Ottoman Empire with the western part of Europe and enabled the strong political influence of Saxons in the entire region. The original name of the town, following their influence, was the German name “Kronstadt”, used in parallel to its Latin name (which means “the city of the crown”). Among the historical-cultural sites in the town, there are the Council Square, the beautiful St. Nicholas Church, the Black Church – the largest Gothic church, after that of Vienna, so called because of its black walls that were created after that great fire in 1689.

The Black Church in Brașov is undoubtedly the most important site in Brașov and a source of pride for the local inhabitants. This is a six-hundred-year-old church whose construction took about 100 years. The church was established between 1383 and 1480 and to this day it is considered the largest Gothic church between Vienna and Istanbul. In 1689 a fire broke out in the church and this event contributed to its name: the walls of the church gained a black colour. It was restored after about one hundred years and returned to be an active church. It is active to this day. There are many legends that have been associated and fits well into the vampire atmosphere and magic and mysteries of the region.

The church is large, beautiful and luxurious and has fascinating items to see: rare carpets from the 17th and 18th centuries, frescoes from the Renaissance, and if you arrive in the summer, you can watch a wonderful recital of the old organ. During the summer months there are three performances each week.

This Piața Sfatului Square served as the city’s main square in the Middle Ages, and it is still today, especially when it comes to tourists who come to wander the wonderful city. This is a vast square filled with cafes, and you can spend time in it and soak up the atmosphere. The square includes the old town hall, the Brasov History Museum and the Trumpeter Tower from whose top you can take a look at the square and the city surrounding it. From the square comes a bustling, colourful pedestrian mall lined with shops and stalls and many strollers, the buildings on the sides of which are baroque and the facades are amazing. In the center of Piața Sfatului, also called the Council Square, stands the old town hall. The building, which was built in 1420, served as a town hall during this period and today it serves as a historical museum, the “History Museum of Brasov”, which displays exhibits related to the city and the region.

Just like in Hollywood, on the Tâmpa mountain the name of the city appears in huge letters. Mount Tâmpa is a nice tourist attraction, with the city of Brasov lying at its foot. The mountain is 940 meters high. We recommend climbing to the top of the mountain and watching the breathtaking scenery. The peak can be reached with an hour’s hike or by cable car.

On the southeastern corner of the city wall, next to the Schei Gate, built in 1825, you will find the fortress, which is an impressive 15th-century building known as the “Fortress of the Weavers Museum”. Today the fortress serves as a museum with diverse exhibits, the most prominent of which is a colourful model of the city of Brașov as it was in the 17th century. The model was designed and built in 1896 by a local German teacher.

Poiana Brașov is a charming resort 11 km near Brașov. In this resort you can have fun: good restaurants, fine pubs, breathtaking scenery and lots of fun and sports activities for the entire family. In the winter there is also an active ski resort. 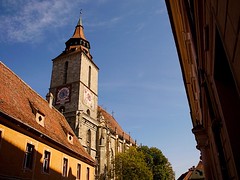 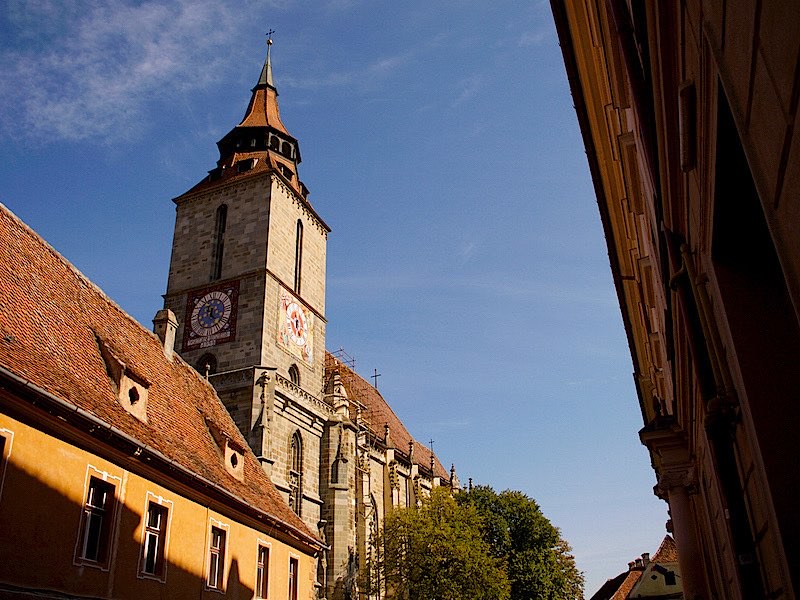 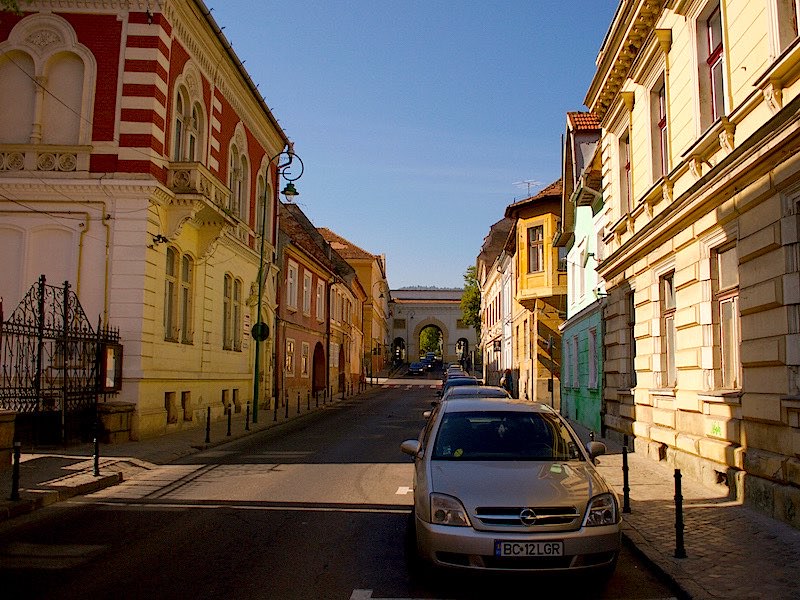 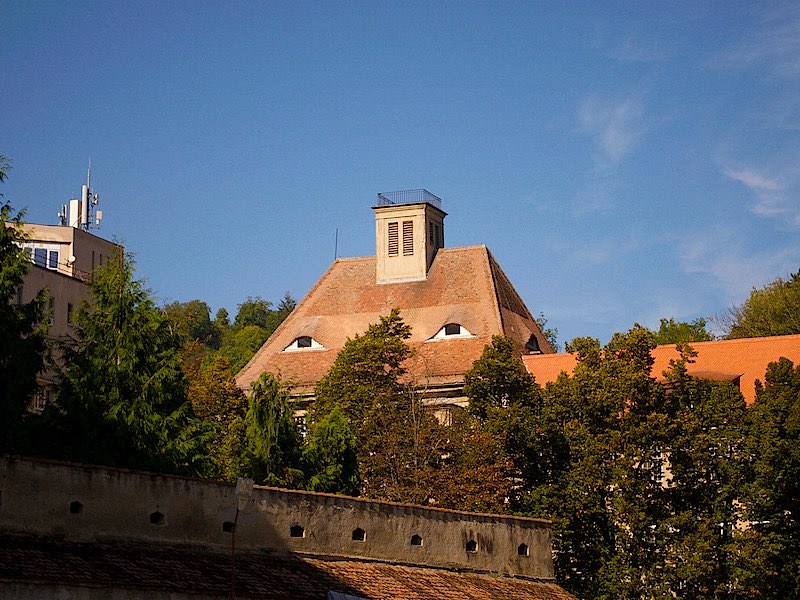 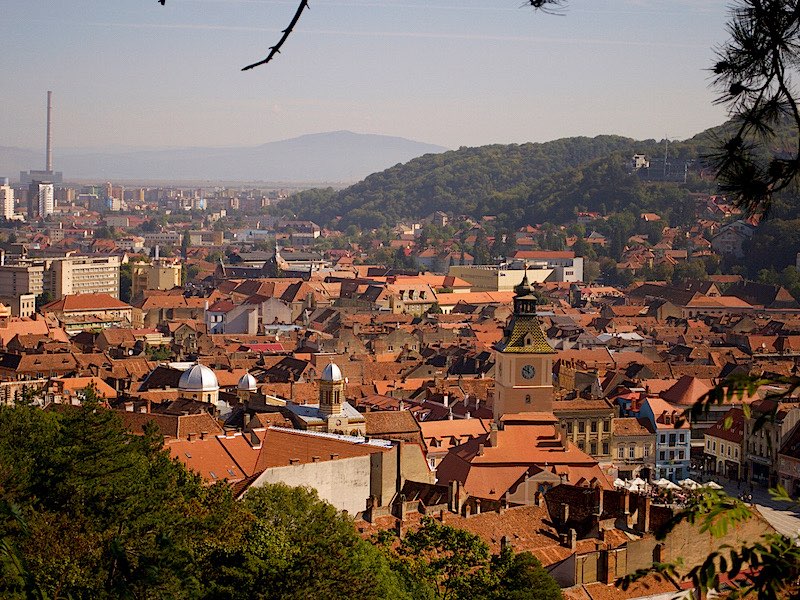 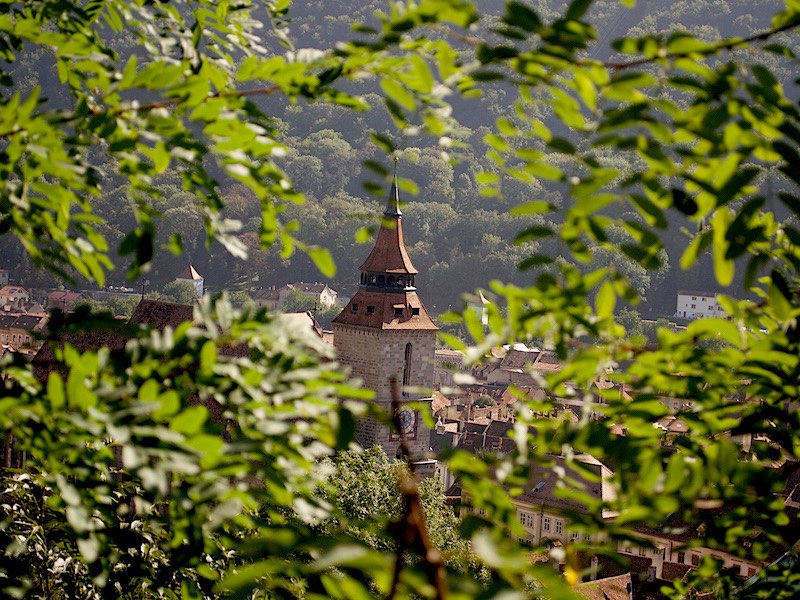 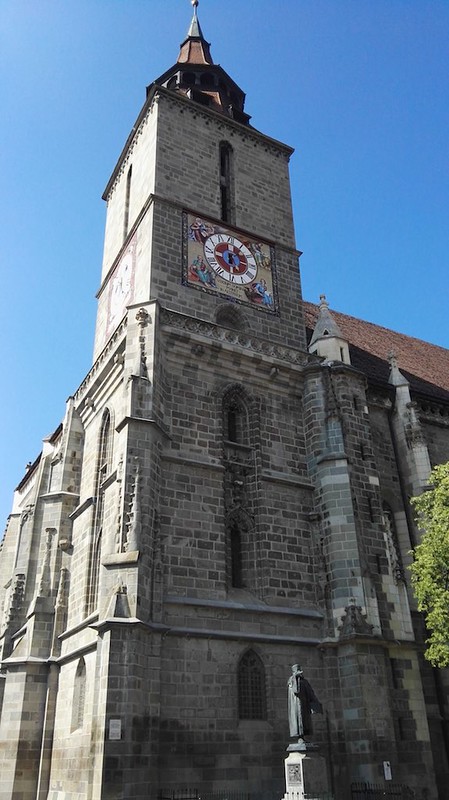 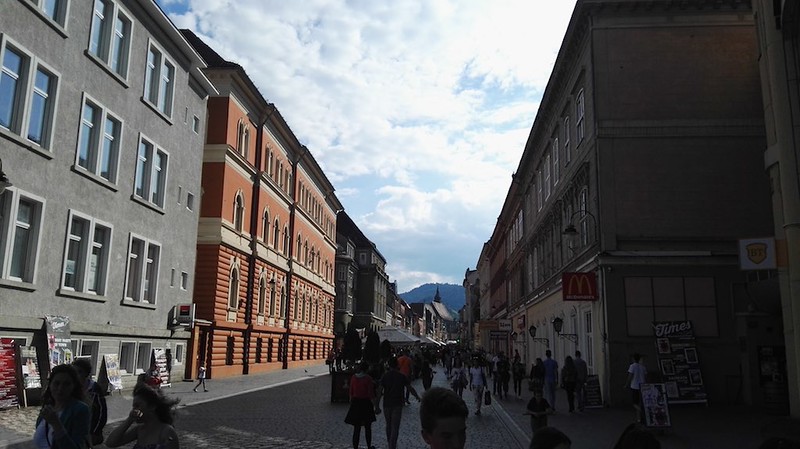