The first settlements of Transylvanian Saxons (a group of Germans) in this area were established in the 12th century. They enjoyed certain privileges, which were ratified in 1224 by King Andrush II. Most of the existing villages were established around 1330, following the arrival of new settlers who were encouraged by the Teutonic knights, and whose culture was able to survive and develop into farming communities, craftsmen and merchants.
The settlers were active in protecting their villages, and from the middle of the 13th century they were supported by the Hungarian kings who ruled the region and the church. The main component of these villages was the church, which was almost always located in the center. There are several types of fortifications: a small wall around the church, a column of fortifications around the church, or a whole fortress with many fortified walls in the center of the church.
Some of the fortifications have observation towers, some of which were church steeples adapted to the needs of the fortress. The main building materials were stone and clay bricks, together with a roof covered with red clay.
Near the church was the main square of the village, around which local social life was concentrated. The only buildings near the fortifications were those that had communal use, such as the local school or town hall. The community house and houses of the wealthy residents were usually located around the square. The village’s grain warehouses were usually located near its center. 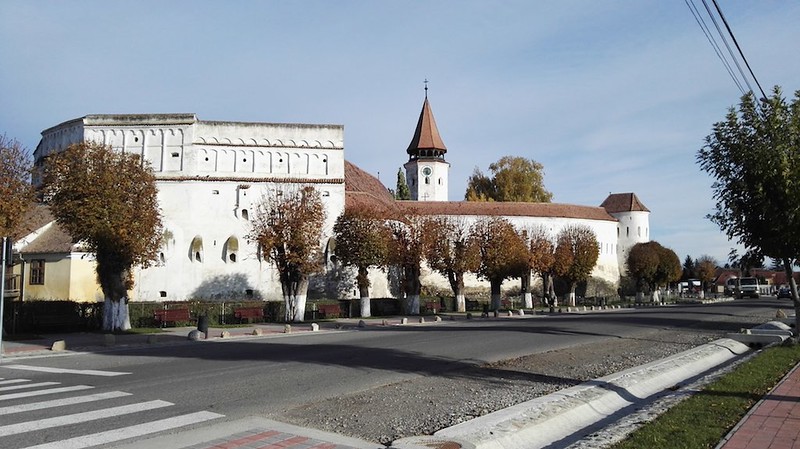 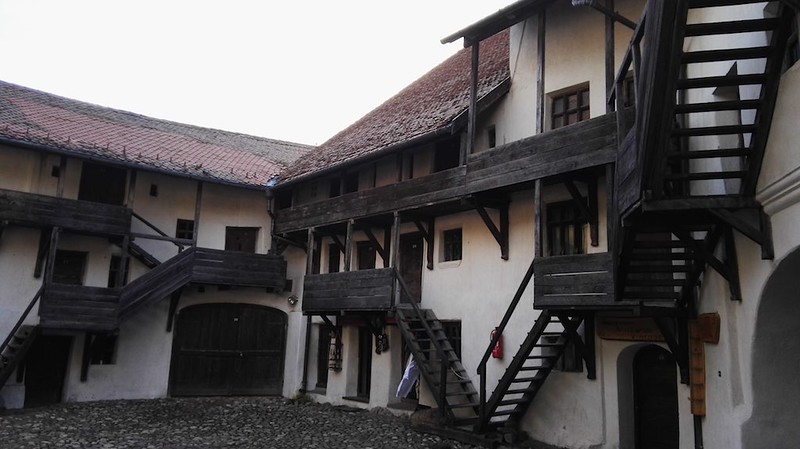 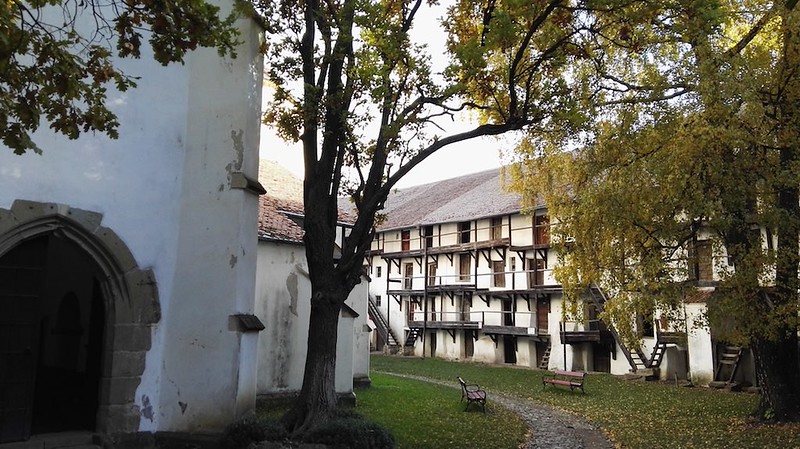 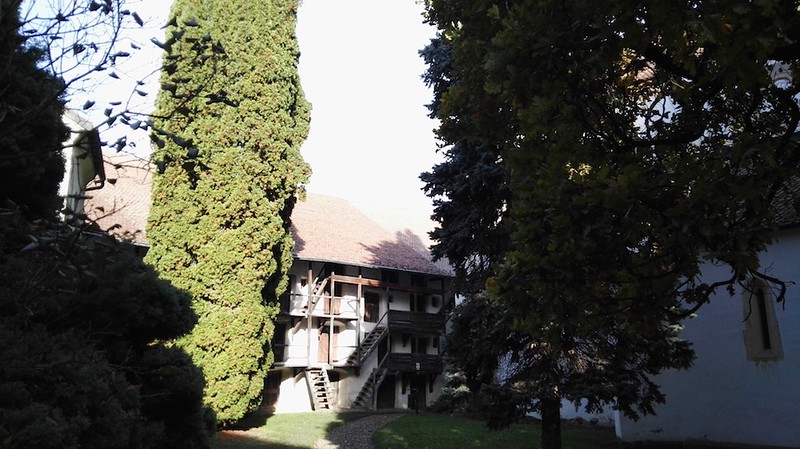 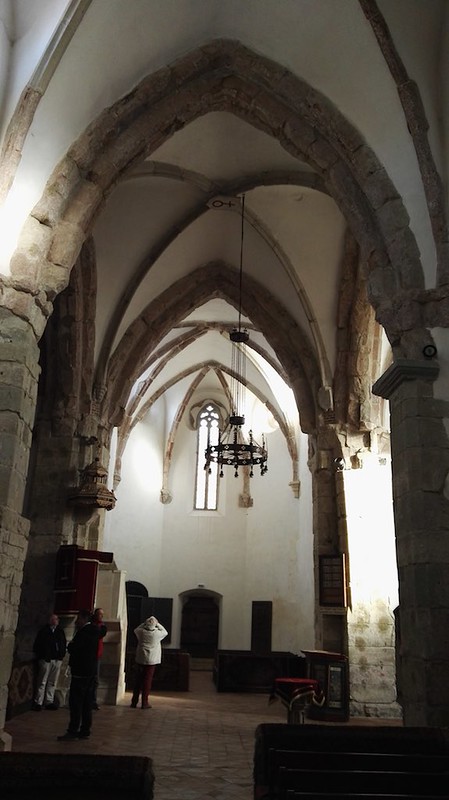 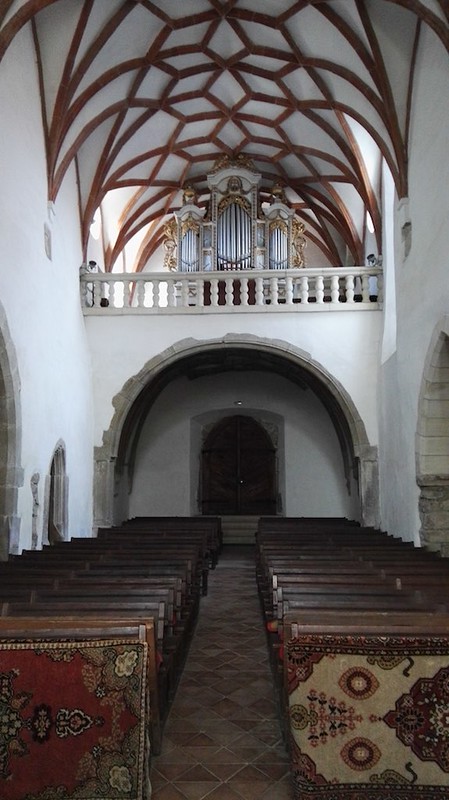 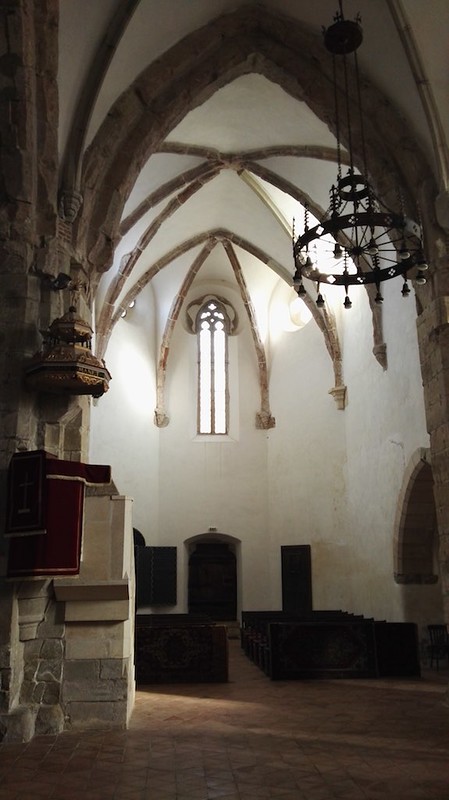